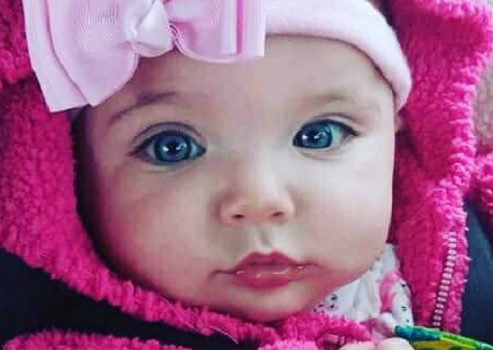 A local man has been sentenced concerning the death of his daughter.

Ryan Beeley, 40, of Warwick, was sentenced today by Superior Court Justice Daniel A. Procaccini to 25 years with 10 to serve at the Adult Correctional Institutions (ACI), with the balance suspended with probation, after pleading nolo contendere on June 14 to one count of involuntary manslaughter. The State recommended 30 years with 20 to serve.

“The defendant, through egregious carelessness, caused the death of a child who had her whole life ahead of her,” said Attorney General Peter F. Neronha. “All that she could have hoped to have been, all the joys that she could have experienced and given to others, have been irretrievably lost. The defendant has been held accountable for his conduct and deservedly so. But nothing will bring this child back, and that is a tragedy.”

Had the case proceeded to trial, the State was prepared to prove beyond a reasonable doubt that during the early evening on February 21, 2017, Beeley’s girlfriend left him home alone with their 7-month-old daughter in the bedroom of their home on Airway Road in Warwick. Beeley was under the influence of drugs at the time – later determined by a toxicology report to have been fentanyl, clonazepam, cocaine, and methadone. Beeley’s girlfriend returned to the home and found him passed out on top of their daughter. Warwick Rescue and Fire personnel were called to the scene and were unsuccessful in their efforts to save the infant. According to the Attorney General, the state would have ultimately proven that Beeley, in an intoxicated state, caused the unintentional death of his daughter due to asphyxiation.

Sergeant Shaun Turcotte and Sergeant Frederick Pierce of the Warwick Police Department led the investigation of the case and Assistant Attorneys General Shannon Signore and Ania Zielinski prosecuted the case on behalf of the Office of the Attorney General.