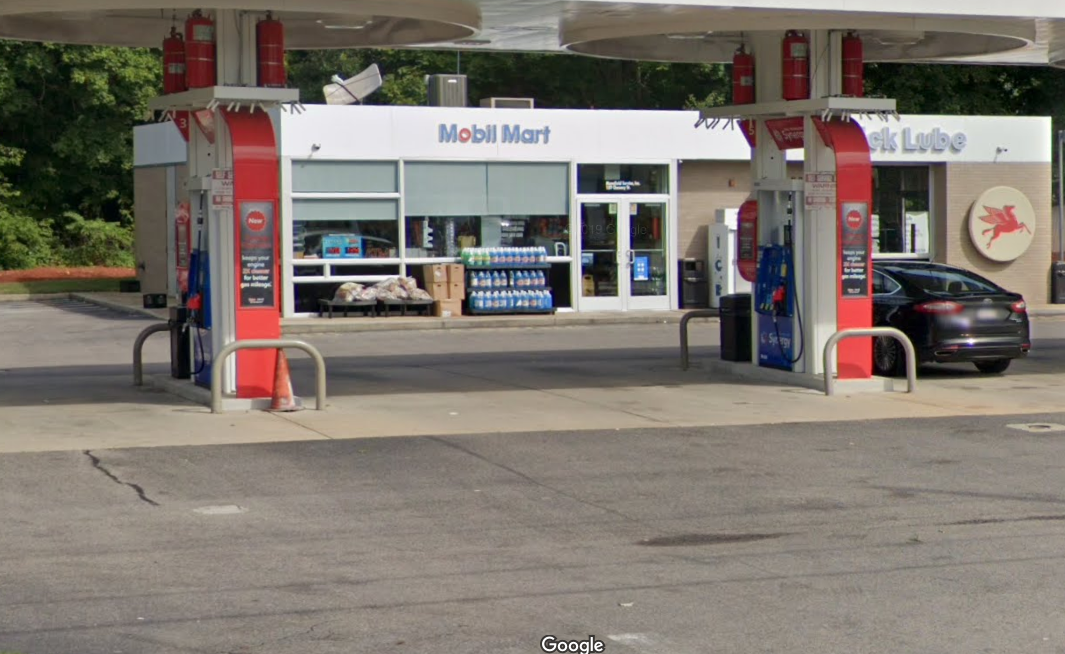 Alfredo Rosa, Jr., of Easton, pleaded guilty in Fall River Superior Court to indictments charging him with armed and masked robbery, carrying an illegal firearm and unlawful possession of ammunition.

On the evening of October 7, 2018, the defendant robbed a Mobil gas station in Mansfield by pointing a gun in the clerk’s face and threatening to kill him if he didn’t give him money. As police were arriving on scene, they observed the defendant fleeing in his vehicle. After a brief chase that crossed over into Foxboro, the defendant jumped out of his car and fled into a heavily wooded area, where police eventually located and apprehended him. While trying to flee, the defendant attempted a carjacking in Foxboro at knifepoint (charges pending in Norfolk County). Police later learned the defendant is also a suspect in an earlier armed robbery at a gas station in Stoughton (charges pending in Norfolk County). A handgun and ammunition were located in the defendant’s vehicle.

The case was prosecuted by Assistant District Attorney Jennifer Thompson, and the state prison sentence was imposed by Judge Raffi Yessayan. Upon completion of his prison sentence, the defendant will be placed on supervised probation for an additional two years.

“This is another case of violent conduct that results in the robbery of a person who is just trying to make a living. This defendant is no stranger to the criminal justice system and needed to be kept off the street to protect the public from this violent individual,” District Attorney Quinn said.