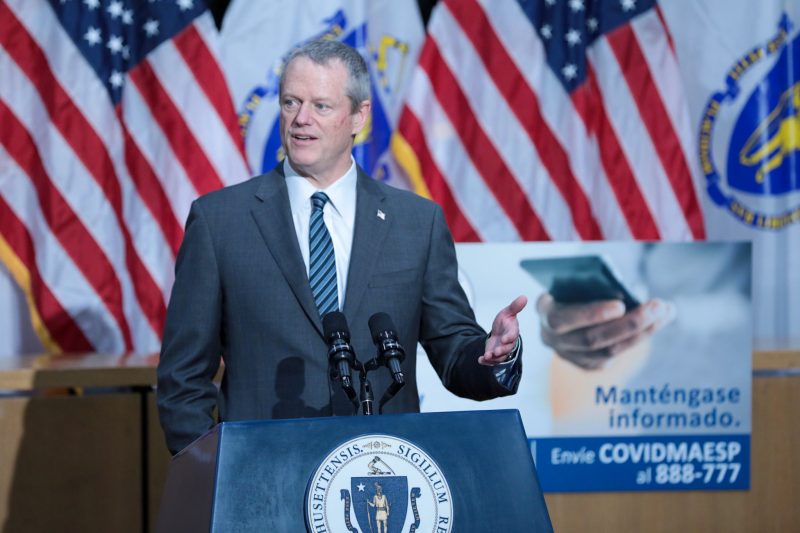 At the beginning of June, the New Civil Liberties Alliance, based out of Washington D.C., filed a complaint in Massachusetts Superior Court representing local entrepreneurs, church pastors, and the headmaster of a private school against Governor Baker’s orders. The lawsuit aims to overturn the Civil Defense State of Emergency, which Baker declared, and allow all businesses to reopen immediately.

In a statement, the group stated that they felt the Governor’s orders are invalid because the COVID-19 pandemic is not a “civil defense emergency.”

“The Civil Defense Act is a 1950’s-era statute designed to protect the Commonwealth from foreign invasions, armed insurrections, and civil unrest associated with natural disasters. It has never before been invoked for a health emergency.”

“By applying the Civil Defense Act instead of the Public Health Act, the governor has seized extra power to which he is not entitled. Fear of a deadly virus is not a reason to abandon constitutional governance. Governor Baker doesn’t have the power to make law by royal decree—lawmaking is the legislature’s exclusive responsibility. Bay Staters can best protect each other’s lives and livelihoods through solutions passed by their legislators—the elected officials most familiar with the needs of the local communities they serve.”

“I don’t think the Governor knows the chaos that his arbitrary orders are creating. He is picking the winners and the losers of this pandemic crisis by telling us how to run our businesses. It’s time to return the business decision-making back to the business owners.”

Attorney General Maura Healey came to Baker’s defense last week by filing a briefing concerning his response to the pandemic.

“The emergency declaration was an essential part of the Commonwealth’s coordinated response to the pandemic, signifying the seriousness of the COVID-19 outbreak. In issuing the declaration, the Governor invoked the authority conferred by the Legislature in both the CDA and G.L. c. 17, § 2A. The declaration thus authorized the Governor, in accordance with the CDA, to direct the Commonwealth’s mitigation efforts and protect the health and welfare of the Commonwealth’s residents. It also authorized the Commissioner of Public Health to “take such action and incur such liabilities…necessary to assure the maintenance of public health and the prevention of disease.”

“This is the first time I’ve taken on something like this, and while I might not win, I still think it is important to speak up and take a stand before it is too late. Maybe this time the overreach is ok, and maybe the next time, but sooner or later we are going to wake up and realize our voices have been silenced and the checks and balances are only found in the history books.”

“Maybe it isn’t the most popular position, but I took an oath to defend the Constitution and I’m not going to ignore the public’s trust for political expediency.”