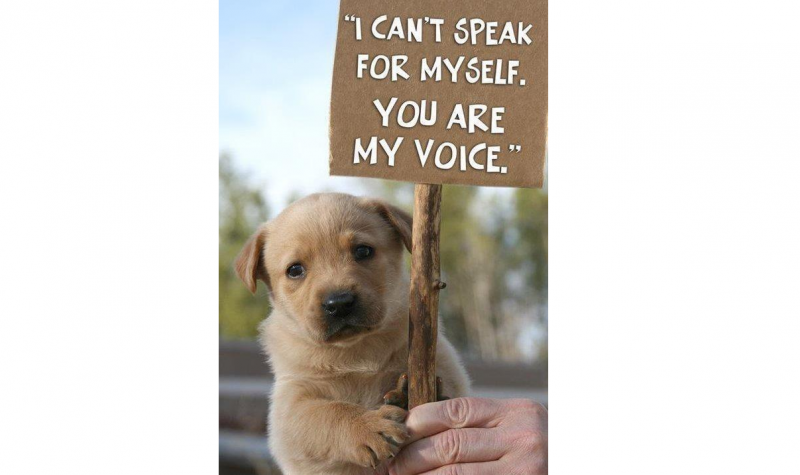 Animal rights activists will rally on Tuesday, October 3rd at 11 a.m. in front of the Fall River District Courthouse in Fall River to protest the Court’s repeated leniency in sentencing convicted animal abusers.

Animal abuse is a legislated felony in Massachusetts, but the Fall River Criminal Court has been somewhat lenient in prosecution.

Nicole and Stephen Botelho locked their six animals in a flea-infested, dilapidated house and walked away, leaving the animals to starve to death. One dog was found dead inside a closet with the pages of a partially consumed paperback book in it’s mouth.
Judge Gilbert Nadeau of Fall River’s 2nd District Court handed down a lenient sentence to Nicole Botelho—18 months probation, after which her record will be expunged completely. She will once again be able to have animals. Stephen Botelho got two years probation.

Brian Harrington, President of Odie’s Place who is hosting the rally, is demanding maximum sentencing for animal abusers and the institution of a state and federal Animal Abuse Registry. They are also demanding that all MA criminal courts hire advocates for animals and that animal abusers are prosecuted and sentenced as felons.