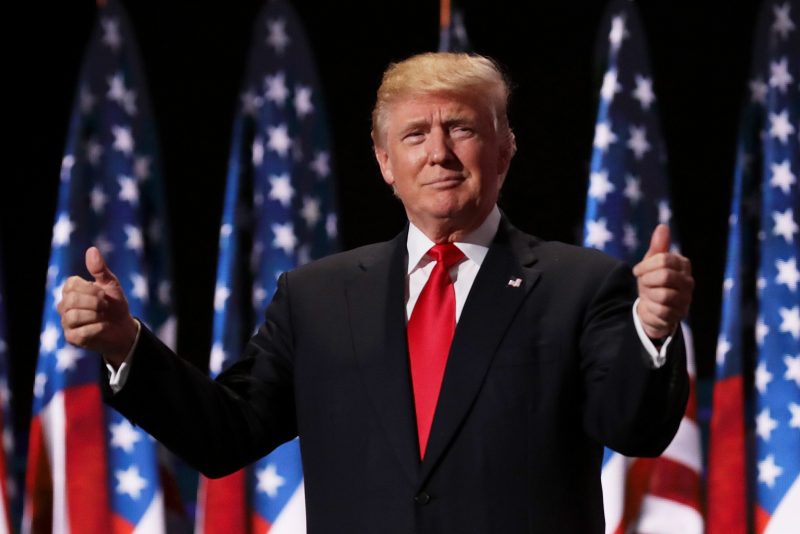 President Donald Trump on Sunday morning stated that he and presidential hopeful Joe Biden should be drug tested concerning their upcoming debate.

Trump, who has been critical of what he feels is Biden’s mental difficulties, sent out a tweet confirming his demands.

“I will be strongly demanding a Drug Test of Sleepy Joe Biden prior to, or after, the Debate on Tuesday night. Naturally, I will agree to take one also. His Debate performances have been record setting UNEVEN, to put it mildly. Only drugs could have caused this discrepancy???”

The debate is set to take place, September 29th at 9:00 p.m. at the Case Western Reserve University and Cleveland Clinic in Cleveland, Ohio which will be televised by Fox News and C-SPAN and moderated by Chris Wallace.