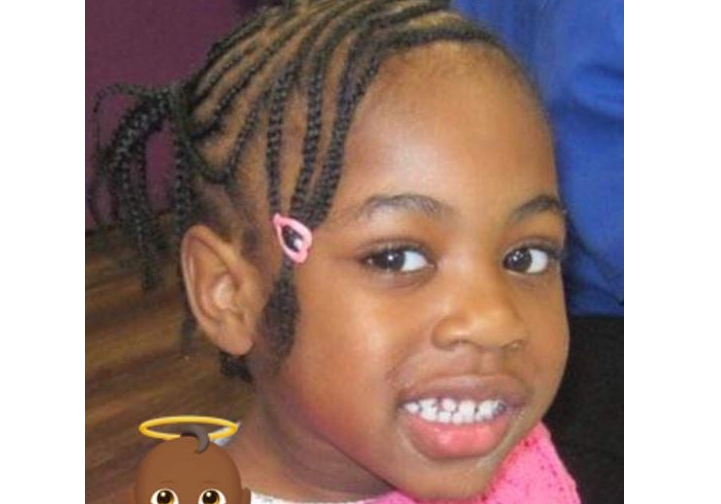 BROCKTON – A Whitman mother who was indicted on charges in connection with the death of her two-year-old daughter, has had her bail revoked for violating conditions of her release, Plymouth County District Attorney Timothy J. Cruz has announced.

Monday, the Plymouth County District Attorney’s Office sought and obtained a probation warrant charging that Shaniqua Leonard, 29, violated an express condition of her release, namely that she abide by the laws of the Commonwealth. On August 29, Leonard threated to “slaughter” her neighbors in Whitman, in an unprovoked confrontation that was captured via audio and video, by a home security system. Leonard will be summonsed to Brockton District Court to answer on the new charges at a later date.

State Police went to arrest Leonard on the probation warrant in Roxbury where her GPS monitoring bracelet indicated her location, but before police arrived, Leonard had cut her GPS monitor off. As a result of Leonard’s actions, the Commonwealth expended considerable time and resources trying to locate her. Yesterday, Leonard turned herself in.

Brockton Superior Court Judge Maynard Kirpalani allowed the Commonwealth’s motion to revoke bail yesterday and took the request to forfeit under advisement. Leonard was taken into custody and will be held without bail for 90 days.

On August 18th, Leonard was arraigned in Superior Court on indictments charging her with Manslaughter and Reckless Endangerment of a Child in the death of her 2 year-old daughter, Lyric Farrell. The charges reflect information obtained during an investigation after the 2 year-old victim was found unresponsive on December 28, 2019. On that day, shortly after midnight, Whitman Police received a 911 call from Leonard that her two-year-old daughter was unresponsive at 863 Washington Street #3 in Whitman. Whitman Police and Fire responded and transported the toddler to Brockton Hospital. The child was later medflighted to Children’s Hospital after a subdural hematoma was found on her brain, and on December 31, 2019, at approximately 3p.m., she was taken off of life support.

The charges allege that the 2-year-old was demonstrating signs of medical distress and was in need of immediate medical attention that Leonard failed to obtain. An autopsy by the Office of the State Medical Examiner found that the child died as a result of complications from blunt force trauma head injuries. Farrell was observed to have a subdural hematoma, subarachnoid hematoma and hemorrhaging of her optic nerve and retina. Doctors indicated that the injuries could not have been caused as Leonard claimed to investigators; by the child banging her own head.

At the August Superior Court arraignment, the Commonwealth requested that Leonard be held on $100,000 cash bail with conditions. Brockton Superior Court Judge Kirpalani set bail at $25,000. At the hearing today, Leonard’s attorney confirmed that her $25,000 cash bail was posted by The National Council For Incarcerated and Formerly Incarcerated Women and Girls. At that time, Leonard was released.