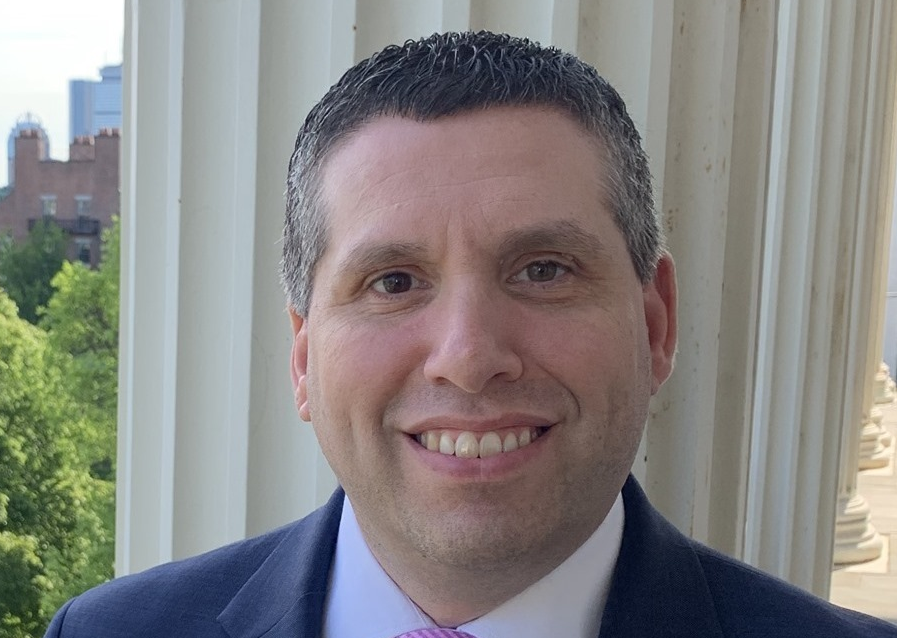 The Massachusetts Immigrant & Refugee Advocacy Coalition held a virtual legislative briefing Wednesday on an Act Relative To Language Access and Inclusion (H.3199/S.2040), which will standardize, and provide enforcement mechanisms for, language access at public-facing state agencies.

“The COVID-19 pandemic has exacerbated the need for government services and laid bare the failures of our state to consistently provide these services in other languages. Advocates for many immigrants and limited English-speaking communities, as well as legislators and their staff, became overwhelmed with requests to help constituents navigate English-only web portals, applications, and emails.”

According to the bill, a state agency shall issue vital documents in the languages that constitute the primary language of at least 10,000 or ½ of 1% of all residents of the commonwealth, whichever includes more languages. It also includes materials, services, and websites.

When it comes to websites, if a state agency maintains one or more websites for use by the public, the agency shall provide the content of the website in each language that is spoken by an LEP population constituting at least 0.5% of the overall population within the commonwealth, as determined by the agency’s language access survey.

The bill also states that each state agency will have to designate a language access coordinator whose sole responsibility is to focus upon language access needs and the agency’s compliance with the Act.

MIRA feels that this bill is long overdue.

“Lack of language access has been a recurring source of indignity for limited English-speaking families in the Commonwealth. It forces children across MA to translate unemployment insurance applications or eviction notices for their parents. It robs parents of the ability to protect and provide for their children. Lack of language access is a social failure that causes material harm and soul wounds in immigrant communities.”

“We need a comprehensive language access statute to make sure that our non-English speaking residents have a fair and equitable opportunity to obtain an education, apply for benefits to which they are entitled, receive housing assistance, or represent themselves in court.”

The bill has currently been referred to committee.