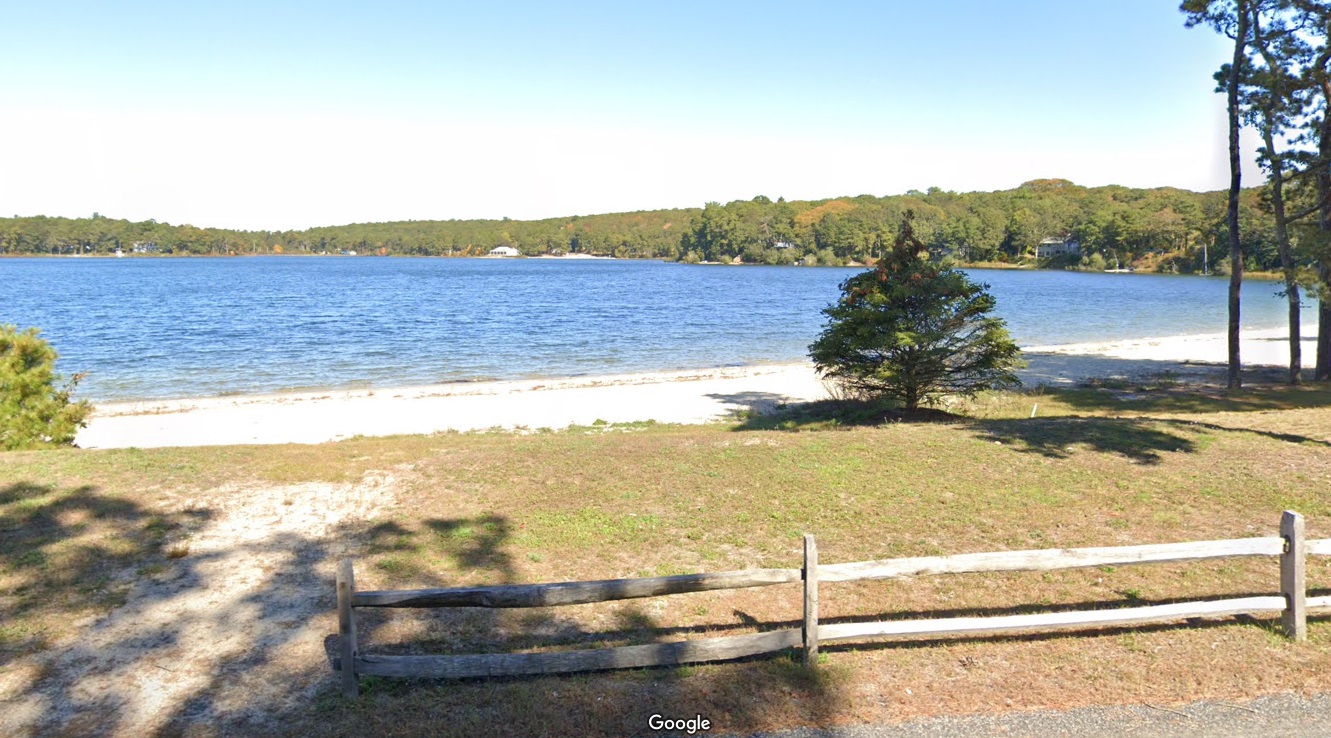 A young child was found unresponsive after a trip to a Cape Cod beach this past weekend.

According to Sandwich Police, on Sunday, at approximately 7:00 p.m., police received a 911 call reporting a missing 5-year-old at Snake Pond Beach in Forestdale.

Within moments, the report was updated after the 5-year-old was found under the water and not breathing.

Sandwich Police and Fire responded to the scene, where bystanders were performing CPR. Officers and Paramedics rendered aid to the 5-year-old boy who was at the beach with a parent.

The boy was transported by ambulance to Falmouth Hospital for treatment.

His condition was unknown as of Sunday night.

The incident is under investigation with the assistance of the Massachusetts State Police and Barnstable County Sheriff’s Office.

No foul play is suspected.