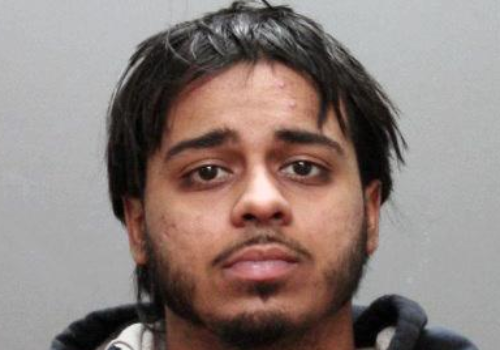 The jury returned its verdict last Thursday after a week-long trial. The defendant, Miguel Marrero, was convicted of Second Degree Murder, Carrying an Illegal Firearm and Unlawful Possession of Ammunition.

This morning, Superior Court Judge Karen Green sentenced the defendant to a life prison sentence, with the first possibility for parole after 20 years.

Marrero was convicted of firing six shots at the victim during an altercation in front of the Fifth Avenue Apartments on the morning of March 24, 2016. The victim, a Taunton resident, was struck once in the chest, once in the buttocks and twice in the back as he tried to run away. Friends of the victim rushed him to Morton Hospital in a private vehicle, where he was pronounced deceased upon arrival.

The defendant was arrested on the day after the slaying in Roxbury.

“This is a brazen act of violence in broad daylight that undermines people’s sense of security in our communities especially in our cities. The defendant had an utter disregard for the safety of anybody in the immediate area. The sentence imposed by the court is fair, based on all of the circumstances. ” District Attorney Quinn said.