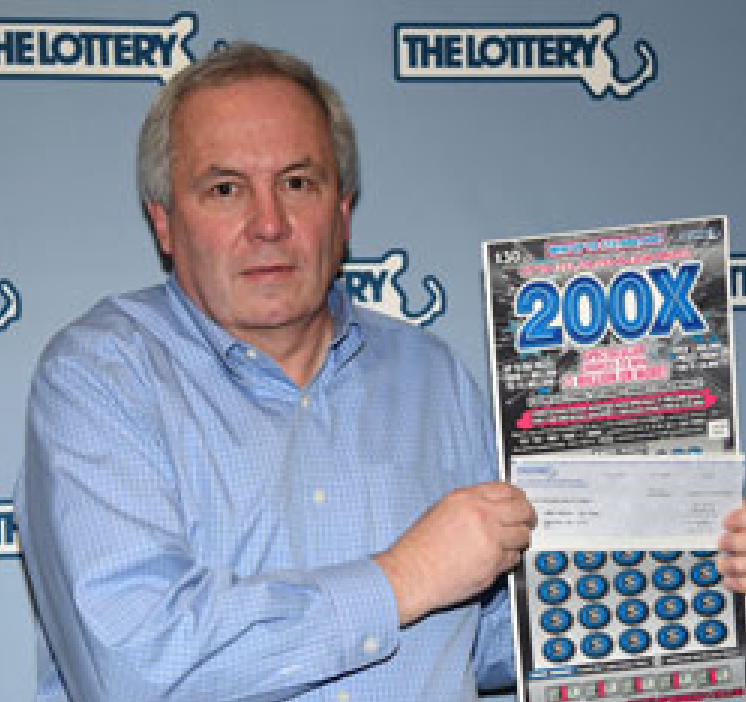 The trust, represented by trustee Mark Deshaies, chose the cash option on this prize and received a one-time payment of $650,000 (less tax withholdings).

The winning ticket was purchased at Hartwell Quick Stop, 350 Rodman St. in Fall River. The store will receive a $10,000 bonus for its sale.