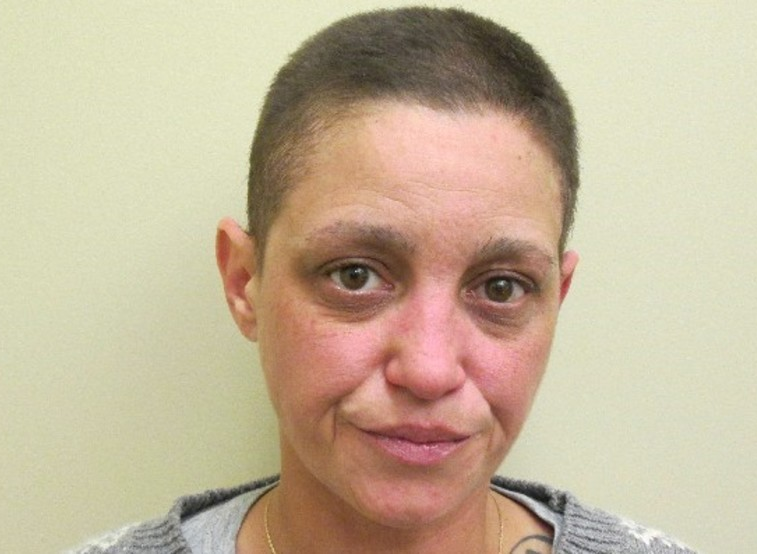 PROVIDENCE, R.I. – Attorney General Peter F. Neronha announced that a Woonsocket woman was ordered by the Providence Country Superior Court to repay over $26,000 to family members, friends, and GoFundMe after she falsely claimed she had cancer and solicited donations to cover medical expenses for treatment.

Alicia Pierini, 39, pleaded nolo contendere on October 8, 2020, to one count of obtaining money under false pretenses over $1,500. At her hearing before Superior Court Justice Luis M. Matos, Pierini was given a 10-year suspended sentence with 10 years of probation. She was also ordered to repay $26,993.26 in total restitution to her victims.

“Today’s sentence is a significant step forward to ensure that those who were victimized by the defendant’s scheme are made whole,” said Attorney General Neronha. “I suspect, however, that no amount of restitution will fully repair the harm done to the trust and relationships between her family, friends, and generous members of the public.”

Had the case proceeded to trial, the State was prepared to prove beyond a reasonable doubt that in 2017, Pierini falsely claimed that she had cancer in order to solicit donations from family, friends, and members of the public that she then used to pay for trips, tickets to sporting events, and other personal expenses.

In May 2017, the Rhode Island State Police (RISP) began investigating Pierini after receiving several tips from individuals who were skeptical about her story.

During their investigation, the RISP found that in January 2017, Pierini created a GoFundMe page requesting donations following a cancer diagnosis. Pierini went as far as to shave her head and eyebrows in furtherance of the scheme.

Before the fraud was halted, family, friends, and members of the public donated over $26,000 to Pierini. Financial records revealed the money was not used for medical expenses but instead for trips, tickets to sporting events, and other personal expenses.

Detective Conor O’Donnell of the RISP led the investigation into the case. Special Assistant Attorney General Eric Batista prosecuted the case on behalf of the Office of the Attorney General.