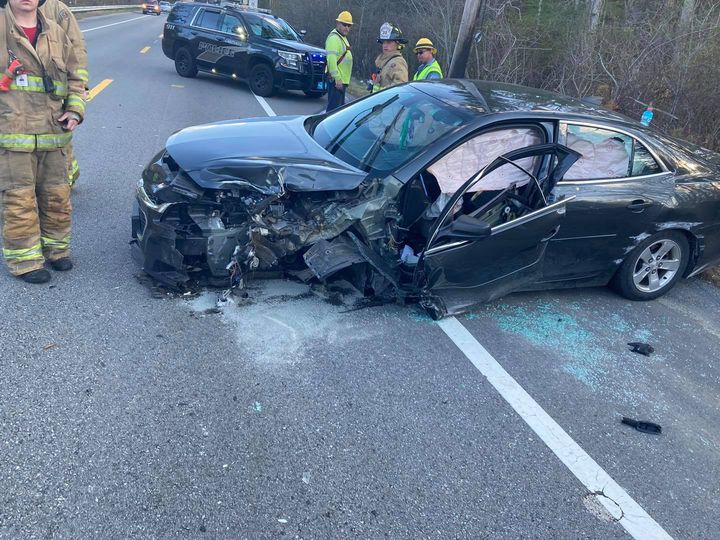 A driver has been seriously hurt after an afternoon crash Friday.

According to the Lakeville Fire Department, a vehicle collided with a telephone pole at approximately 5:39 p.m. at Bedford Street near Warren Trask Company.

Firefighters used the jaws of life to extricate the adult female as she became trapped from the crash. The operation took less then 10 minutes, according to LFD.

The victim’s injuries were significant and she was transported to Rhode Island Hospital’s trauma center.

Lakeville Ambulance 2, Engine 1, and Car 1 responded to the scene. The Middleborough Fire Department sent an ambulance and an engine as well, as the location of the crash was not certain.