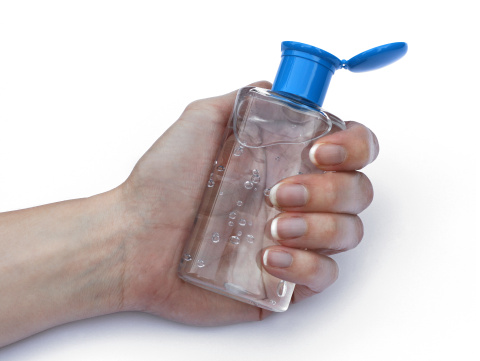 SANTA FE – The New Mexico Department of Health reports three recent deaths from methanol poisoning. In addition to the three people who died, one person is permanently blind, and three others are still in critical condition. All seven people are believed to have drunk hand sanitizer containing methanol.

These cases were reported to the New Mexico Poison Control Center last month, with the first case reported on May 7th. Reports of the other six cases have occurred since May 29th.

Use of hand sanitizers containing methanol for any purpose may result in poisoning. The U.S. Food and Drug Administration (FDA) recently advised consumers not to use nine brands of hand sanitizers, all of which were found to contain methanol.

Methanol is a toxic form of alcohol that can cause kidney damage, blindness, and death. Methanol may be fatal when inhaled, applied topically or ingested. Methanol is most dangerous when ingested.

“If you think you may have used or consumed hand sanitizer containing methanol, please seek medical care,” said Department of Health Cabinet Secretary Kathy Kunkel. “An antidote to methanol poisoning is available, but the earlier someone gets treated for methanol poisoning the better the chance of recovery.”