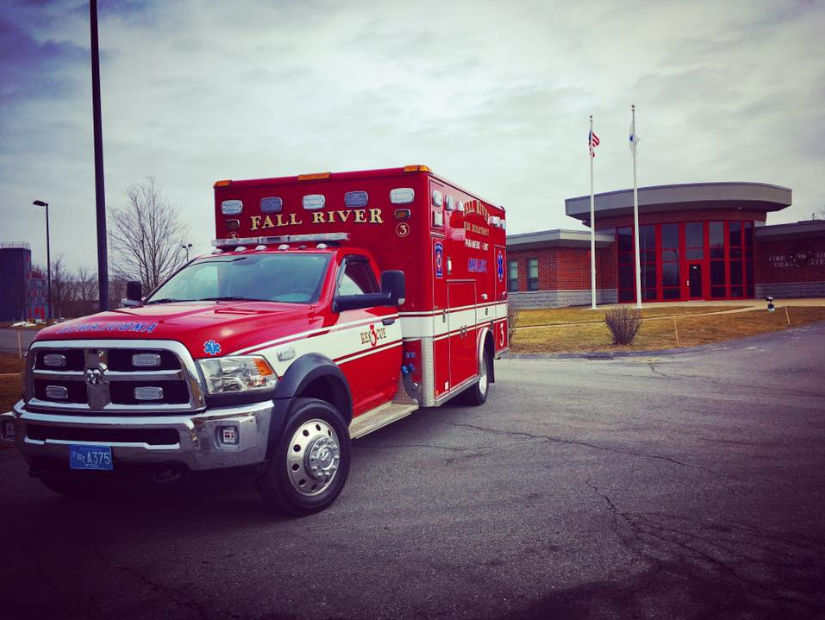 A wife accidently hit her husband with a vehicle over the weekend.

According to Captain Barden Castro, on Saturday at approximately 1:30 p.m., Fall River Police responded to the 5500 block of North Main Street for a reported vehicle which had struck a person.

Upon arrival, officers determined that a man was hand polishing his truck when his wife came outside and noticed that the car windows were open and due to landscaping work being performed, grass clippings were blowing in the car. Not seeing her husband who was in front of the truck, she got in and pulled forward knocking into him and causing him to fall.

The husband was transported to Charlton Memorial Hospital and appeared to be suffering from skin abrasions. No major injuries were observed.

The investigation concluded that the incident was accidental.