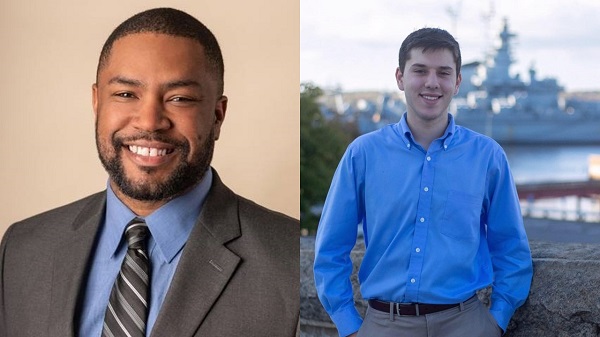 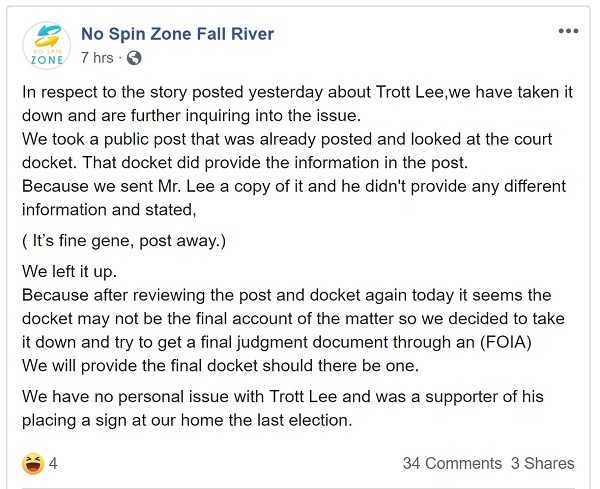 The source of the Trott Lee blog and information was not published on The No Spin Zone Fall River, but written on a free Word Press blog which anyone can set up and remain private. Within a two day span, two separate Word Press blogs produced hit pieces on two non-incumbent at-large Fall River candidates; Michelle Dionne and Trott Lee.

He’s listed as the author of the article:

I asked Colin if he wrote the blog and he denies writing it and claims someone copied his Michelle Dionne blog from fallriverresistancemedia.wordpress.com and posted it to fallriverbreakingnews.wordpress.com where the Trott Lee article is published.

While there is no evidence to prove that Colin wrote the fallriverbreakingnews.wordpress.com blog about Trott Lee (the author went by ‘Coolpersona’), the blogs are written in the same style. Let’s take a look:

In 2011, City Council Candidate Trott Lee was living in Delaware. The house was being paid for on a mortgage by Chase Bank.

According to a lawsuit filed by Chase Bank against Trott Lee, Mr. Lee owes over 120k in payment on the mortgage loan. Also, when service was attempted to locate Lee, he appeared to have vacated the property.

Eventually, a default judgement of over 120k was issued against Lee.

After defaulting on her court date, which was scheduled for February of 2018, The State of Rhode Island moved to suspend Michelle Dionne’s drivers license.

It is unclear whether her license was reinstated or not.

Both begin with Fall River, Massachusetts and end with This is a developing story. Both articles are short and concise and have court records embedded in them. Also, there is some history that goes back a few years between Colin and Trott Lee. A photo surfaced on the internet showing Colin possibly kicking a Trott Lee sign in 2015. 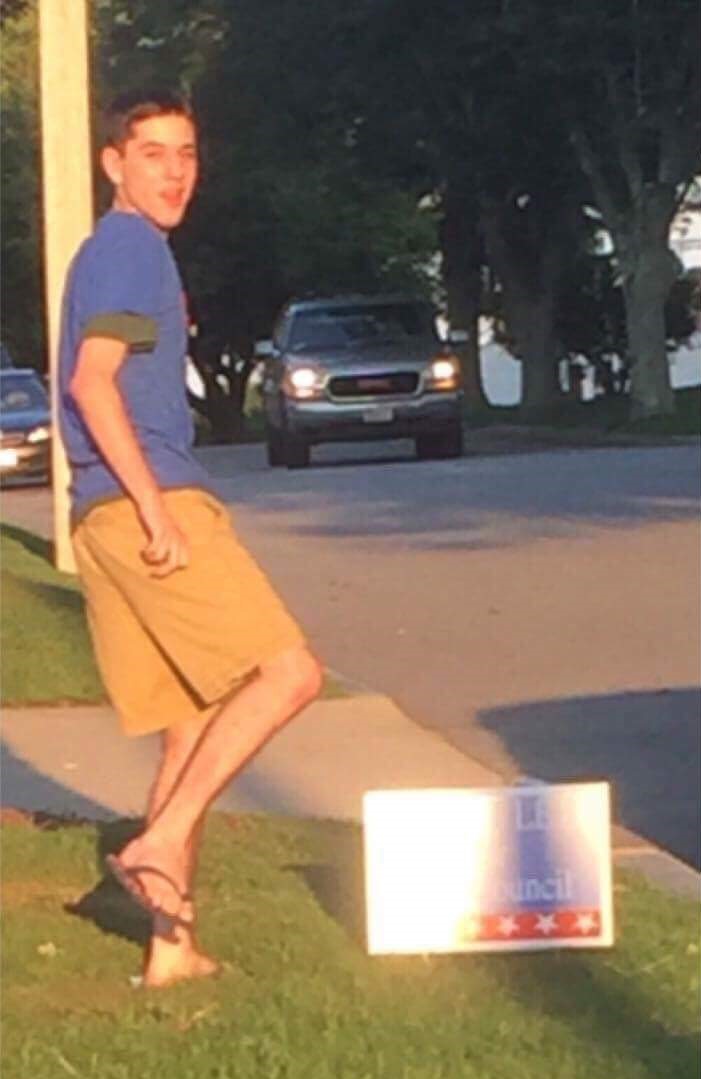 Trott Lee was running for City Council in 2015. Colin is the nephew of Former Mayor Will Flanagan and Trott Lee was a vocal supporter of recalling then mayor Flanagan in 2012. I did interview Colin for a podcast in early June and he denies actually kicking the sign, saying it was just for a funny picture.

While Colin denies writing the Trott Lee blog, the similarities are there. Colin has a negative history with Trott and rubbing out the competition in 2019 would be a strong motive. He either wrote it, is working with someone who wrote it, there is some elaborate scheme to set up Colin or someone else out there is just as motivated to take out city council candidates. Without definiative proof, you’ll have to make up your own mind to who wrote the Trott Lee blog.