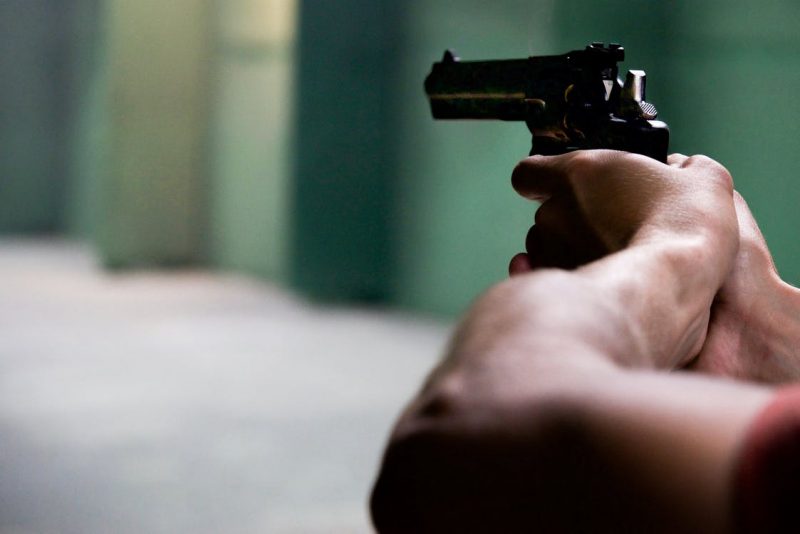 The tragedy of the mass shooting in Vegas is still fresh in our minds. Pulse, Virginia Tech, and Sandy Hook are still imprinted in the brains of many for that matter. As horrific as these incidents were, gun violence is a daily issue in this country. 273 mass shootings and over 11,000 deaths attributed to gun violence in the United States just in 2017 according to Newsweek’s John Haltiwanger. The debate continues on what will decrease shootings in this country. One thing is clear, however. What we are doing is not working.

Many on both sides of the gun debate have their solutions. Better background checks, longer wait times, better mental health services on one side and more guns in the hands of citizens on the other.

In some ways the answer is simple. In some ways it’s not. The truth is that each mass casualty incident is a different situation. In some cases a responsible gun owner did, or could have, lessened the tragedy. There have also been situations where better background checks could have very well saved innocent people’s lives. There have also been several mass casualty incidents in the United States not involving firearms, so the argument that someone will find a way to carry out their plan has some merit. Also many of our every day shootings are drug and gang related. Not terror related.

While states with the most lax gun laws generally have the most gun violence, an issue that both sides should be able to somewhat agree on is our mental health statistics in this country. An issue that goes beyond gun violence.

Suicide is the leading cause of gun-related deaths across the country.

According to National Alliance of Mental Illness:

Research shows that risk prediction for mental illness is an inexact science, but we can’t continue to sit by and not address this serious health issue. Some states like Florida have decreased funding for mental health. When some budgets are decreasing, they should be increasing.

Not one solution will wipe out gun deaths and even if you disagree that mental health will curb mass shootings, don’t the citizens of this country deserve a better quality of life? Especially our veterans?