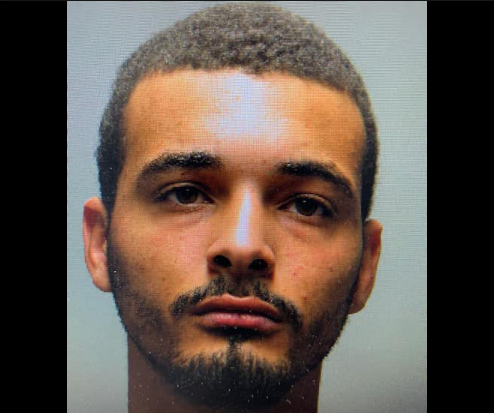 Warwick Police have arrested a suspect believed to be involved in multiple sexual assaults on a juvenile.

According to WPD, on Sunday, August 11th, the Warwick Police department responded to Boyd Ballfield Located at 35 Waterview Avenue in Warwick, RI. Officers responded to the ballfield for a report of a suspicious male with a younger male in his company. On arrival, both males were located. A preliminary investigation revealed that a potential sexual assault had taken place at the ballfield.

Detectives responded to the Boyd Ballfield and evidence was processed and recovered from the area.

Further investigation revealed that 23 year old Caleb Brown (no known address) had committed multiple acts of 3rd Degree Sexual Assault against a juvenile male in the Boyd Ballfield area. The juvenile victim’s name is not being released.

Any person with information related to this incident is requested to contact the Warwick Police Detective Division at (401) 468-4233.