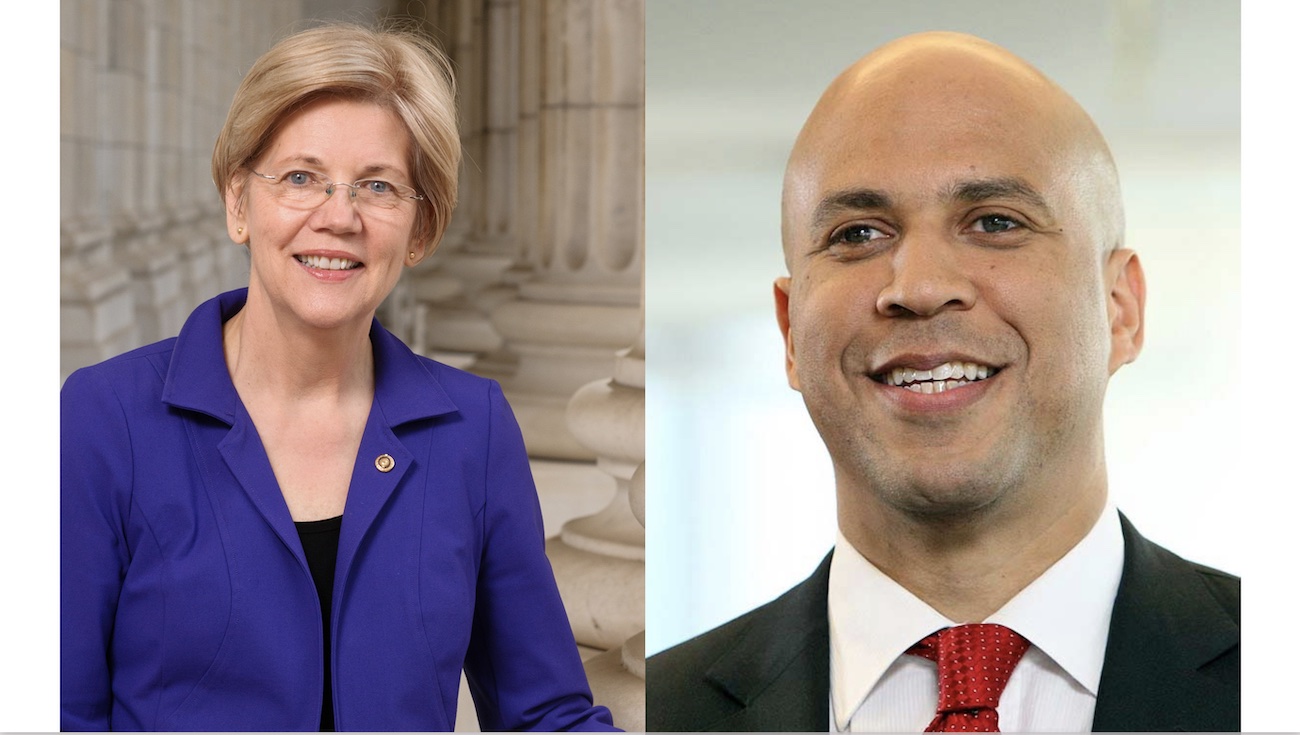 United States Senators Elizabeth Warren (D-Mass.) and Cory Booker (D-N.J.) sent a letter to Attorney General Merrick Garland urging the Department of Justice (DOJ) to decriminalize cannabis by removing the drug from the Federal controlled substances list. Under the Controlled Substances Act of 1970 (CSA), the Attorney General can remove a substance from the CSA’s list, in consultation with the Secretary of Health and Human Services (HHS), based on the finding that it does not have the potential for abuse. Decriminalizing cannabis at the federal level via this descheduling process would allow states to regulate cannabis as they see fit, begin to remedy the harm caused by decades of racial disparities in enforcement of cannabis laws, and facilitate valuable medical research.

“While Congress works to pass comprehensive cannabis reform, you can act now to decriminalize cannabis,” wrote Senators Warren and Booker.

Decriminalizing cannabis at the federal level is a critical first step in addressing the racial inequities in cannabis law enforcement. Federal cannabis policy has disproportionately affected the ability of people of color in the United States to vote, to pursue educational and career opportunities, and to build intergenerational wealth. Moreover, decriminalizing cannabis is a vital step so that Americans seeking cannabis treatment options for conditions such as chronic pain, post-traumatic stress disorder, and certain terminal illnesses can legally use the drug.

“We urge the DOJ to initiate the process to decriminalize cannabis. Doing so would be an important first step in the broader tasks of remedying the harmful racial impact of our nation’s enforcement of cannabis laws and ensuring that states can effectively regulate the growing cannabis industry, including by assisting small business owners and those most harmed by our historical enforcement of cannabis laws,” wrote Senators Warren and Booker.