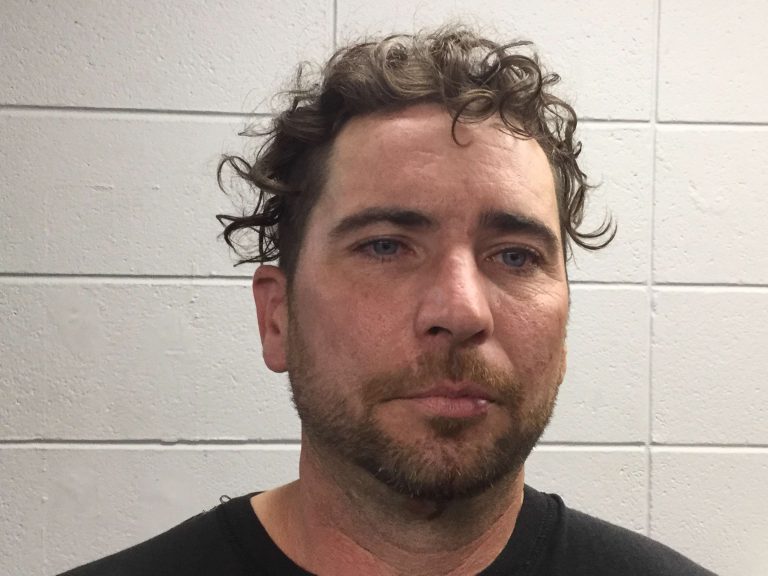 Wareham Police arrested a man who fired shots at their officers Friday.

Upon arrival, the officers searched the area, however, they were unable to locate him.

While speaking with the complainants, the officers heard three consecutive gun shots and realized that they were all being fired upon. The officers immediately headed in the direction of the gun shots, and observed a male on Reed Road carrying a rifle. Officer Pacheco stepped from his cruiser, and ordered the male to put the rifle on the ground, but he refused. Officer Pacheco then drew his firearm, commanding the man to put the rifle down. Again the man refused, and began walking away toward a camper with the rifle in hand. Officer Pacheco moved toward the male with his firearm pointed at him, backed up by Officer Corner. Finally, the male put the weapon down just inside the open door of the camper. The officers placed the man in custody and secured the weapon. After a brief search of the area, the officers located a 500 round box of .22 caliber rifle ammunition. 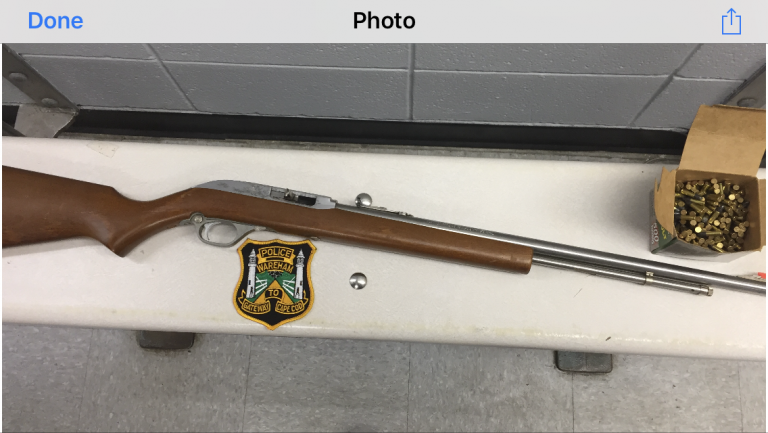 He is being held at Wareham Police Headquarters on $50,000 bail, pending arraignment with the Wareham District Court on Monday.

There were no injuries in this incident.

Chief John Walcek said, “We had a very serious situation where two civilians and two police officers were in grave danger. The positive outcome of this incident is the result of a disciplined and professional response by two of Wareham’s finest officers.” He added, “Aaron and Chris did an outstanding job and I am very proud of them.”