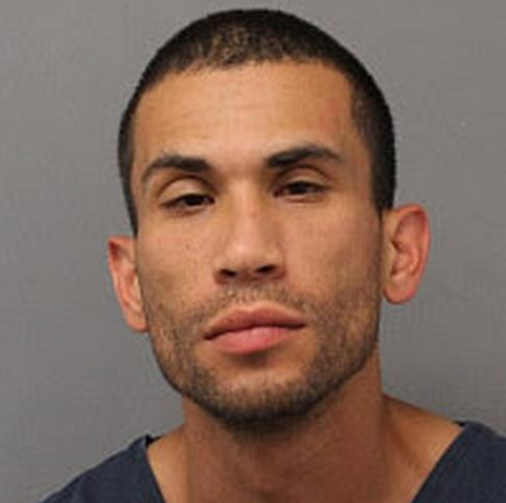 A Fall River man was arrested Friday at Pine Grove Apartments on 240 High St after being wanted on various charges. Cranston, Taunton, and State Police were involved in the apprehension.

Michael A. Gonzalez, 35, of Fall River is charged with kidnapping of a minor, felony assault, and breaking and entering while the resident is at home for a home invasion in Cranston on Monday.

Gonzalez is also charged with motor vehicle theft as a subsequent, or second offense, and being a fugitive from justice after robbing a car from a Raynham car dealership on September 6th.

The Fall River man is also being charged in connection with a robbery at a Food Mart in Cranston RI on September 9th.

Including these charges, he had warrants in both Wrentham and Taunton.