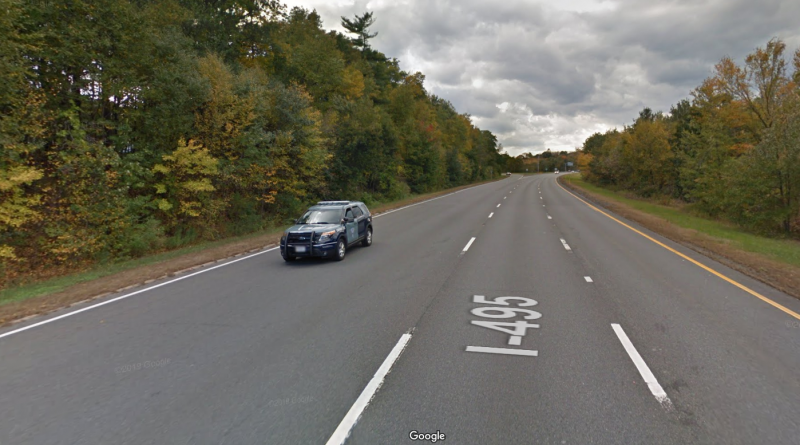 At approximately 6:19 a.m. today, Troopers from State Police–Millbury responded to reports of a serious injury crash on the off-ramp from I-495 Northbound to Exit 20 (Route 85) in Milford.

Upon arrival, troopers located a 2008 Honda CRV that, for reasons still under investigation, had left the travel lane and veered off the left side of the off-ramp, continued down an embankment, and struck several trees. The driver was determined to be deceased as a result of injuries sustained in the crash.

The victim of the crash has been identified as Jacob Stenstrom, 29, of Bridgewater.

The off-ramp was initially closed at the time of the crash, then partially opened at 7:14 a.m.

The facts and circumstances around the crash remain under investigation by troopers assigned to State Police-Millbury, Crime Scene Services Section, Collision Analysis Reconstruction Section, and the Office of the Chief Medical Examiner.