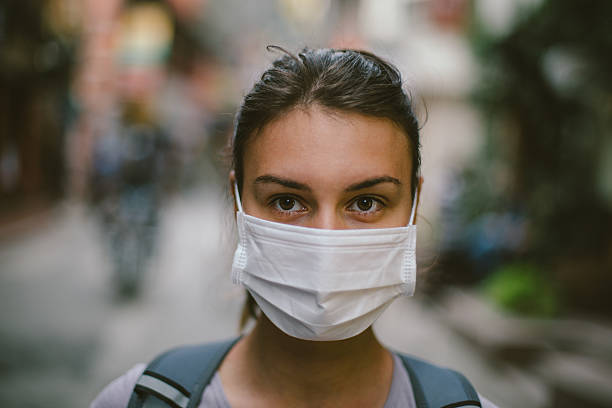 According to WBZ TV, three freshman at UMass Amherst were suspended after the three were seen not wearing masks in a photo on social media taken at a gathering celebrating the hockey team winning their national championship.

A parent of one of the students stated that the three were not only suspended, but lost the $16,000 given to the university for the semester. They have to reapply for next semester, but have missed the housing registration deadline.

The school released a statement saying that “students received a number of public health messages this semester that emphasized the importance of following public health protocols and the consequences for not complying, and those messages were also shared on UMass social media channels.”

Rules were reportedly tight due to the school not wanting big parties on campus.

The parents say that they plan to sue unless the school changes course. 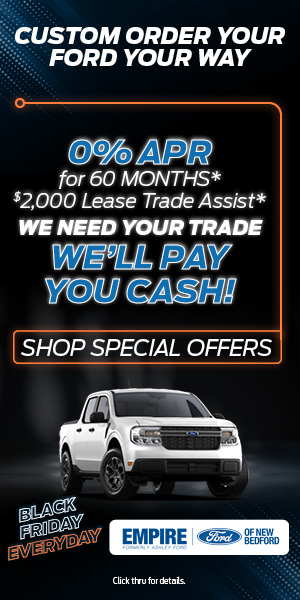