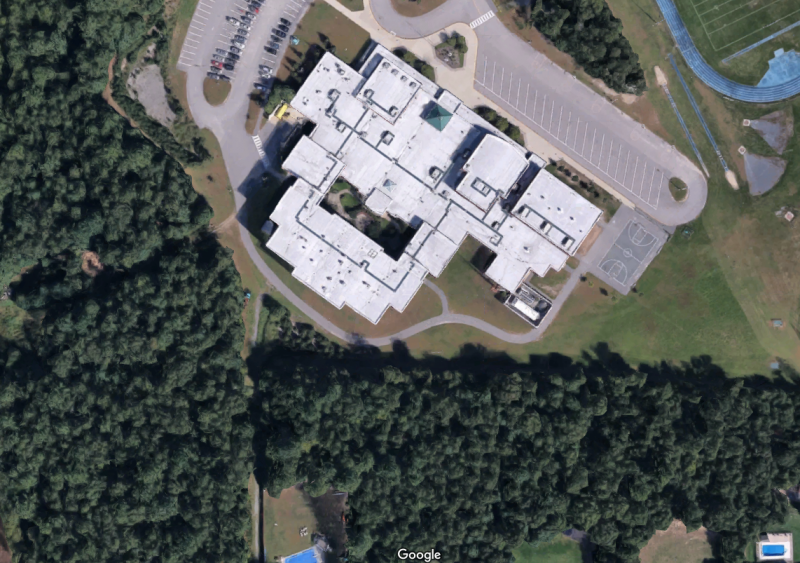 Two area students have been confirmed to have whooping cough and, according to staff, it appears that there may be more.

According to nurse staff at Freetown-Lakeville Middle School, several other cases are suspected with at least two other cultures pending.

According to the CDC, whooping cough, also known as pertussis, is a highly contagious respiratory disease. It is caused by the bacterium Bordetella pertussis.

Pertussis is known for uncontrollable, violent coughing which often makes it hard to breathe. After cough fits, someone with pertussis often needs to take deep breaths, which result in a “whooping” sound. Pertussis can affect people of all ages, but can be very serious, even deadly, for babies less than a year old.

The best way to protect against pertussis is by getting vaccinated.

Pertussis can cause serious illness in babies, children, teens, and adults. Symptoms of pertussis usually develop within 5 to 10 days after you are exposed. Sometimes pertussis symptoms do not develop for as long as 3 weeks.

Early symptoms can last for 1 to 2 weeks and usually include:

Runny nose
Low-grade fever (generally minimal throughout the course of the disease)
Mild, occasional cough
Apnea – a pause in breathing (in babies)

After 1 to 2 weeks and as the disease progresses, the traditional symptoms of pertussis may appear and include: