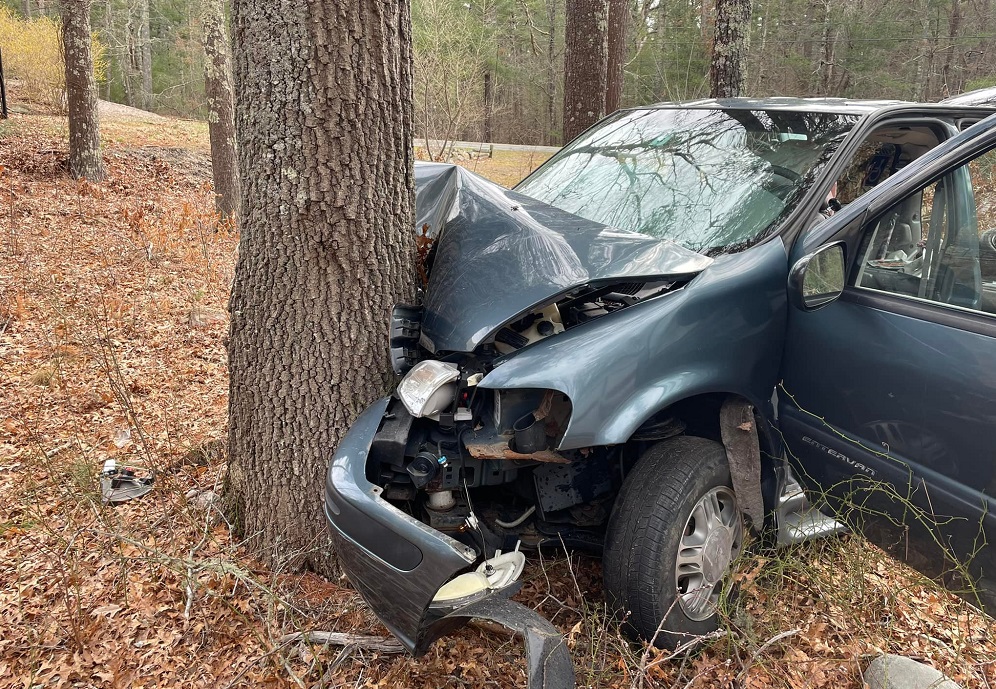 Two people have been seriously injured after a Saturday morning crash.

According to the Rochester Fire Department, at 10:55 a.m., the RFD was dispatched to a motor vehicle crash at the intersection of Mary’s Pond Road and Walnut Plain Road.

An off-duty RFD Firefighter/Paramedic was the first to arrive at the scene and reported a single car crash into a tree with two critically injured occupants.

An additional ambulance was dispatched to the scene. Mutual aid, from the Town of Wareham, and two Med Flight helicopters were dispatched as well.

Due to the extent of damage to the vehicle and the injuries to both of the occupants, an extended extrication process took place.

Both individuals were transported to two separate landing zones, one at Plumb Corner and the other at the Dexter Lane Senior Center where Boston Med Flight helicopters were waiting to transport the patients to RI Trauma Center in Providence.

The accident is under investigation by the Rochester Police Department.