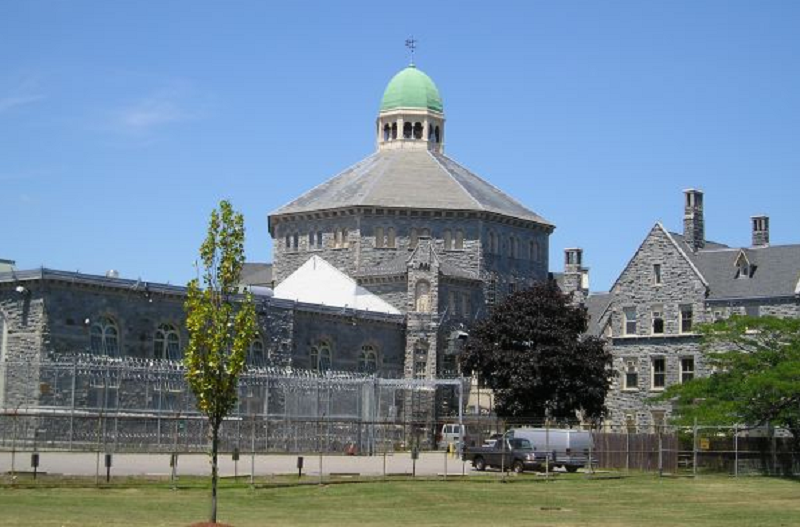 20-year-old Jarrel Rocha of Attleboro entered a plea of guilty to possession of a ghost gun, possession of a firearm while delivering a controlled substance, and possession with intent to distribute marijuana.

At a hearing on July 25, 2022, before Superior Court Justice Robert D. Krause, the Court sentenced the defendant to 10 years, with three years to serve at the ACI followed by a seven-year suspended sentence with probation.

21-tear-old Mark Socia of Attleboro entered a plea of guilty to possession with intent to distribute marijuana and two counts of possession of a firearm while delivering a controlled substance.

At a hearing on July 25, 2022, before Judge Krause, the Court sentenced the defendant to eight years, with three to serve at the ACI and a five-year suspended sentence with probation.

“Guns without serial numbers – ghost guns – have become the weapon of choice for shooters and drug dealers because they are untraceable and don’t require a background check to purchase. They can be easily assembled from kits bought on the internet, at minimal cost,” said Attorney General Neronha. “Since Rhode Island outlawed such weapons two years ago, this Office has prosecuted nearly 50 cases involving ghost guns, most of them involving Polymer80 9 mm Glock style handguns without serial numbers made from kits produced by a single Nevada company. Make no mistake, these illegal weapons threaten the safety of all Rhode Islanders. I am grateful to the Rhode Island State Police for outstanding work in this case and continued partnership in working to keep Rhode Islanders safe.”

Had this case proceeded to trial, the State was prepared to prove that on the afternoon of March 2, 2021, members of the RISP VFTF arrested Jarrel Rocha and Mark Socia at an apartment in Central Falls and seized a ghost gun, a semi-automatic handgun, a revolver, a significant amount of cash, marijuana, and drug paraphernalia.

On that day, the RISP VFTF executed an arrest warrant at an apartment on Summer Street, seeking to apprehend Mark Socia, who was wanted by law enforcement in Massachusetts for his alleged role in a shots-fired incident in Attleboro, Mass. on February 18, 2021.

Detective Sergeant Robert Richardson and Detective Gregory Demarco of the Rhode Island State Police and Special Assistant Attorney General Alyse Antone Smyth of the Office of the Attorney General conducted the investigation and prosecution of the case, with assistance from the Attleboro Police Department and the Massachusetts Violent Fugitive Apprehension Section.