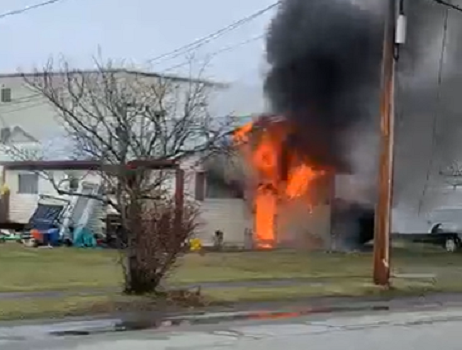 Two people were injured this morning during a serious house fire in Middletown, Rhode Island.

A man and his daughter were later taken to a local hospital with serious injuries.

According to bystander Sue Gormly, something needs to be done about firefighter staffing in Middletown.

“Middletown Fire is short staffed and Newport and the naval base was first to arrive. It took 20 minutes from the 911 call for fire to show up.”