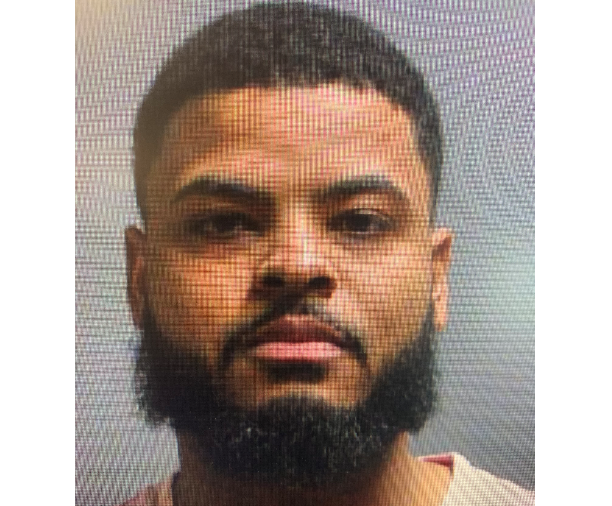 PROVIDENCE – A federal grand jury has returned an indictment charging two Providence men with allegedly running a so-called “grandparent scam” in two states, fraudulently obtaining or attempting to obtain thousands of dollars in cash from at least nine elderly victims by claiming the money was needed immediately to assist a relative, typically the victim’s grandchild or child, who had purportedly been arrested or jailed.

It is alleged in the indictment that members of the conspiracy sometimes posed briefly on the telephone as the victims’ relative, sounding upset or ill to disguise their voice, to further persuade the victim to provide the cash. It is alleged that victims were instructed by a co-conspirator posing as an attorney to provide the cash to a courier or bail bondsman that would arrive at their home to collect the cash. The victims were told that a “gag order” was in place on their relative’s legal matter that prohibited the victims from sharing information about the matter.

In many instances, victims reported to law enforcement that the person who arrived at their home to collect the cash did so in a white van and wore a work uniform type vest.

It is alleged in the indictment that Vidal “Sandy” Roquez, 35, and Schmitt A. Prado, 26, participated in a conspiracy to defraud senior citizens in Portsmouth, Tiverton, Cranston, South Kingstown, and Warwick, Rhode Island, and in Shrewsbury, Northborough, and Weston, Massachusetts, of between $9,000 and $14,000.

According to court documents, on February 18, 2020, a Little Compton, R.I. resident reported to his local police department that he received a call from a female purporting to be his granddaughter and that she had been arrested and was in need of bail money. A male voice then came on the telephone to speak with the targeted victim, he identified himself as an attorney, said that the victim’s granddaughter had crashed into a police cruiser while taking a selfie and that $9,000 in cash was needed to bail his granddaughter out of jail. The money was to be paid to a bail bondsman, who would be arriving at his house.

The Little Compton man contacted the Little Compton Police Department about the call. Police officers were at the man’s house when Schmitt Prado allegedly arrived to collect the cash. Prado was arrested when it was determined that it was allegedly a scam.

Further investigation following the arrest of Prado led law enforcement to identify the white van described by many of the victims. The van was traced to Vidal Roquez’s residence.

A federal indictment is merely an accusation. A defendant is presumed innocent unless and until proven guilty.

Acting United States Attorney Richard B. Myrus acknowledges and thanks the Warwick, Portsmouth, Tiverton, Cranston, and South Kingstown, R.I. Police Departments; the Shrewsbury, Northborough, and Weston, MA, Police Departments; and the Rhode Island Fusion Center for their assistance in the investigation of this case.

Combatting elder abuse and financial fraud targeting seniors is a key priority of the Department of Justice. If you are a victim or know a victim of elder fraud, you can call 1-877-FTC-HELP or go to ftc.gov/complaint. For downloadable Elder Abuse Prevention resources and for information about community outreach programs in Rhode Island, visit the United States Attorney’s Office’s Elder Justice Initiative web page at https://www.justice.gov/usao-ri/elder-justice.