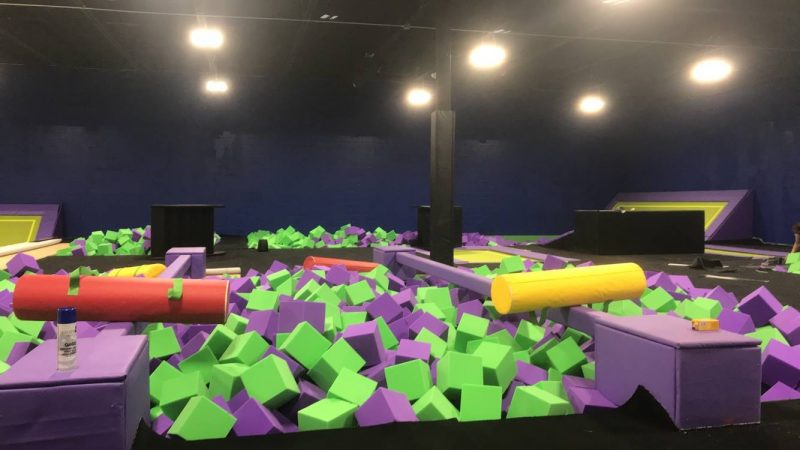 A trampoline park is still headed to Fall River. Just not as quick as initially thought.

According to the owners of Aero Trampoline Park, they will be opening a 40,000 square foot facility at 150 Plymouth Avenue.

The park is scheduled to have trampolines, an arcade, dodgeball, foam pits and more.

The Seekonk location has told Fall River Reporter that issues with the building has caused a delay on the project.

Back in June we were told that other locations were currently being worked on so the current date for the park opening had not yet been determined.

The location will be near Subway and the newly opened Tokyo Steakhouse.

We will keep you updated with any developments.

For the time being, New Bedford and Swansea have opened nearby Trampoline Parks that local residents can enjoy.