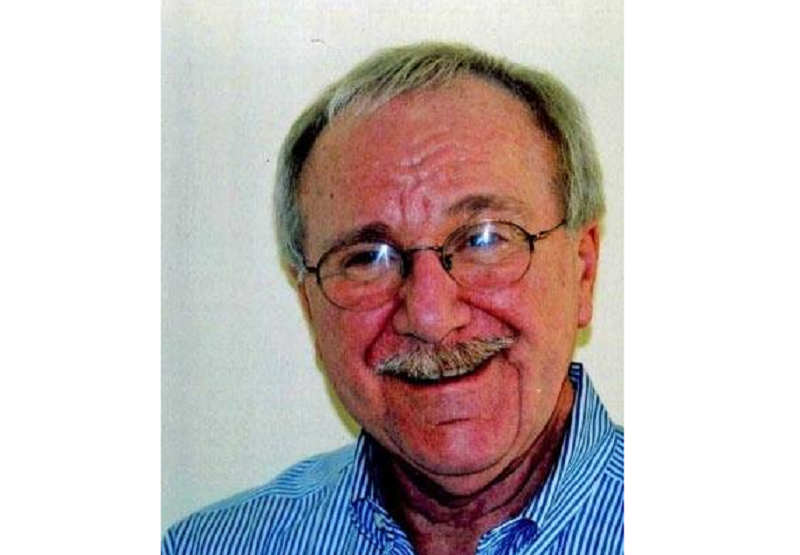 A Tiverton man who was wanted thanks to a proactive parent, has been charged.

Steven Morgenstern, 76, with a listed address at High Hill Rd in Tiverton, has been charged on one count of disorderly conduct after a parent at La Salle Academy in Providence observed some suspicious activity.

According to Tiverton Police Chief Patrick Jones, officers checked the suspect’s address at the request of Providence PD and he was not there. He believed Morgenstern had been apprehended or turned himself in. Fall River Reporter contacted Major David Lapatin of the Providence Police Department and he confirmed Morgenstern has been charged with one count of disorderly conduct.

Below is an edited picture captured by Joe Powers during the incident.