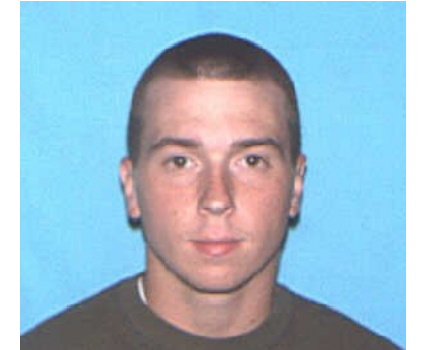 The mystery continues concerning the disappearance of a UMass Dartmouth student 14 years ago.

Charles Allen Jr., who would be 36-years-old, was in his senior year at UMass Dartmouth when he mysteriously disappeared.

Charles, who changed his name to Neo Babson Maximus about a month before his disappearance, was last heard from by his family on October 11th 2007 when he talked to his sister Brittany on his cell phone. According to media reports, Brittany had asked Charles why he deleted his Facebook account. Charles mentioned that he had not removed his profile and that he did not feel safe and that someone was after him.

Allen, originally from Haverhill, was suffering from bipolar disorder and was not taking his medication which sometimes caused him to become manic. Family have stated that they always knew him as Charles and not Neo Babson Maximus.

Allen, in a confused state, reportedly possibly broke into a home in Dartmouth in the early morning hours of October 12, 2007. After being confronted, he ran into the woods. Police later found Allen’s backpack in woods next to the UMass Dartmouth campus in addition to finding his sneakers near the Dartmouth home he possibly entered.

Authorities searched for Allen for multiple weeks throughout the area before leads ran out.

Allen had previously talked about moving some place warm such as Texas or Florida which makes it possible that he received a ride that eventually brought him to the southern United States.

Charles was also an avid gamer.

At the time of his disappearance, Allen had light brown hair and brown eyes. He was 6’0″ tall and weighed 175 pounds.

Foul play is not expected.

If you have any information on Charles Allen Jr./Neo Babson Maximus’ disappearance, contact the Massachusetts State Police at (508) 820-2300. 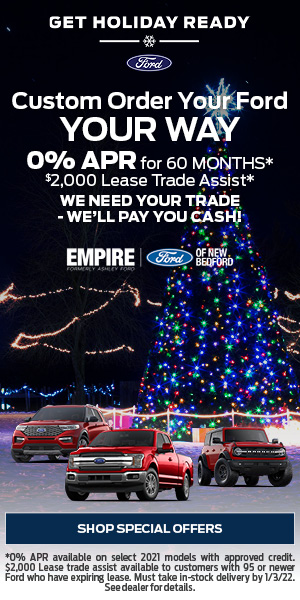