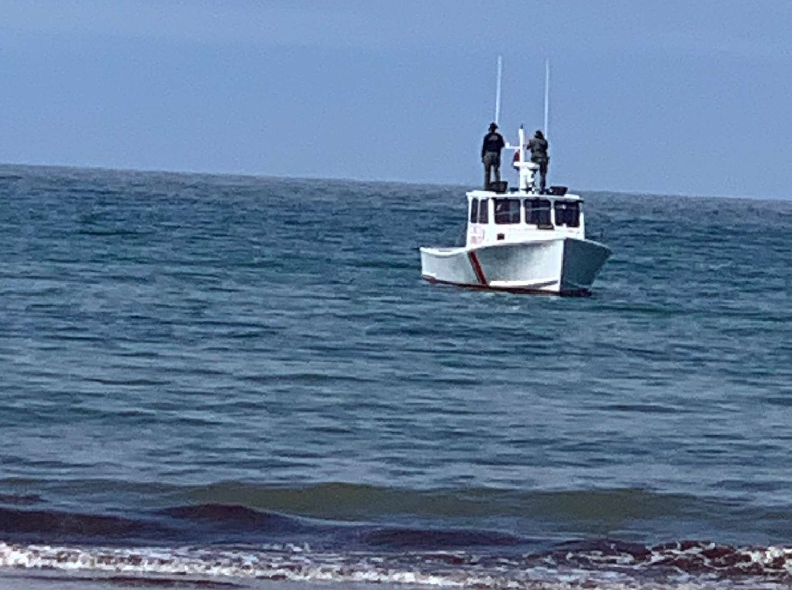 There has been a confirmed shark sighting at a Plymouth beach.

According to the Town of Plymouth, Plymouth lifeguards at White Horse Beach reported seeing a splash, seal jump and then a fin near lifeguard stand #2. Swimmers were pulled from the water and red flags will be flying until 6:15 p.m.

Upon investigation by the Plymouth Harbormaster, a shark sighting was confirmed.

The Harbormaster also stated that red flags will be flying at Plymouth Town Beaches.