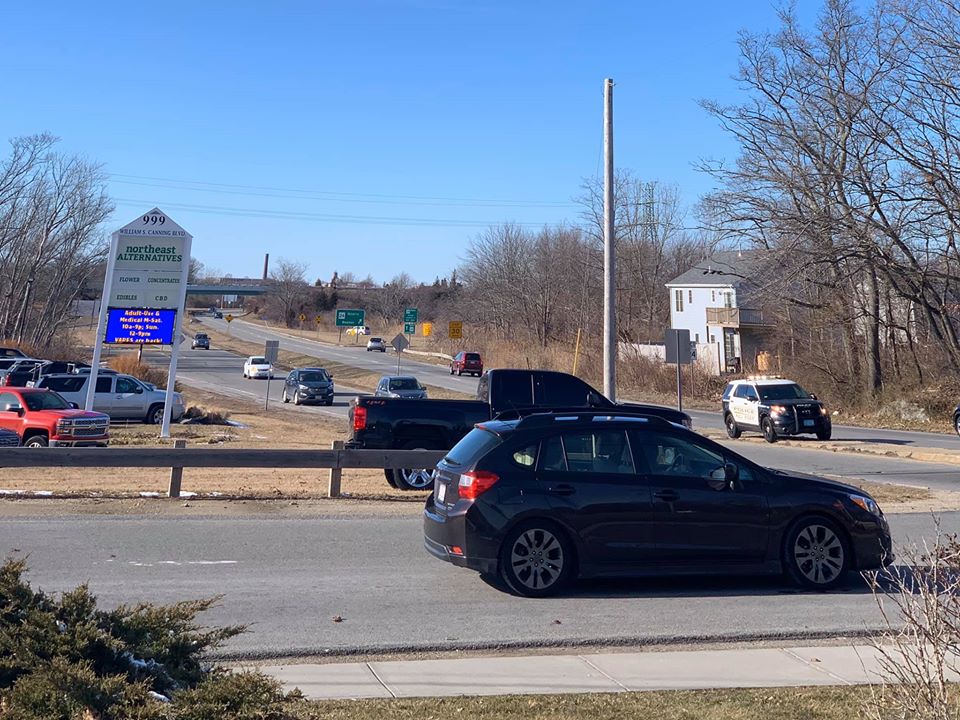 Help may finally be on the way to relieve a traffic headache near the Fall River/Tiverton line.

According to Fall River State Representative Alan Silvia, a move that he sponsored could bring dollars to help the issue.

“I am pleased that An Amendment that I sponsored was voted into the transportation bond bill Thursday evening . This amendment is for $250,000 for a traffic study and illuminated traffic opticon signal at the intersection of Commonwealth Drive & William S. Canning Boulevard, to improve traffic flow due to serious congestion and public safety hazzard at this intersection. The House approved a transportation plan authorizing critical transportation investments.”

Some city residents, especially those that live in the neighborhood, have expressed their frustration concerning the situation, including voicing their complaints at city meetings.

City officials have tried to come to a resolution, but have not as of yet.