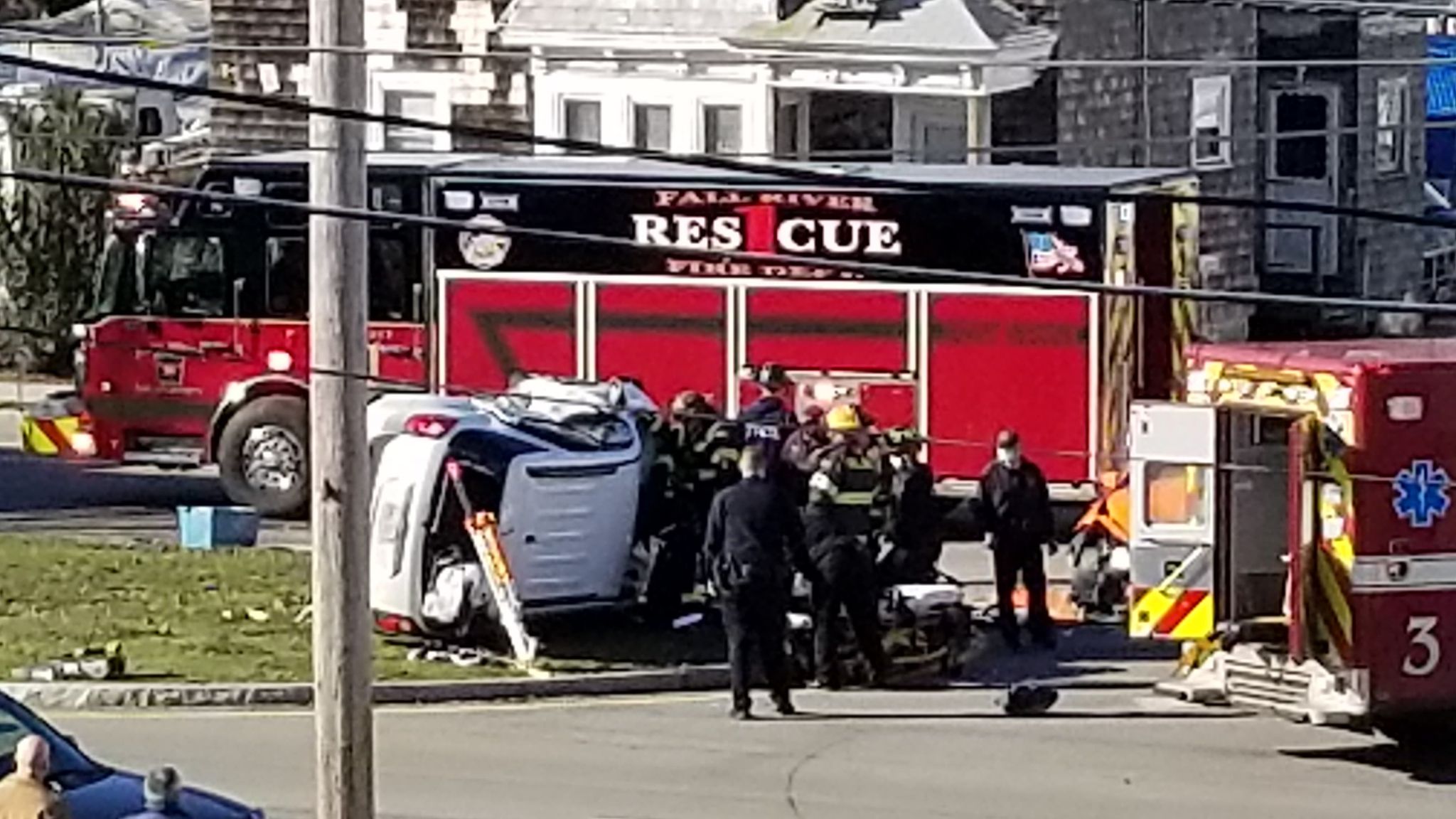 This month the Transportation Department released the 2017-2019 “Top 100 Most Dangerous Intersections in Southeastern Massachusetts.” Fall River and area cities and towns are highly featured on the list.

The report, which was released Thursday, provides information regarding the most dangerous intersection locations, crash statistics, and project statuses on those intersections.

The list, tabulated by the Southeastern Regional Planning and Economic Development District, is ranked using a point based system with one point for each crash, five points if there are injuries, and ten if there is a death resulting from the accident.

Swansea has the most dangerous intersection in the area at the corner of Route 6 and Route 136 where improvements are planned.


Two vehicle angle crashes are the most common followed by rear end crashes, according to the report.

What intersection do you think is the most dangerous?