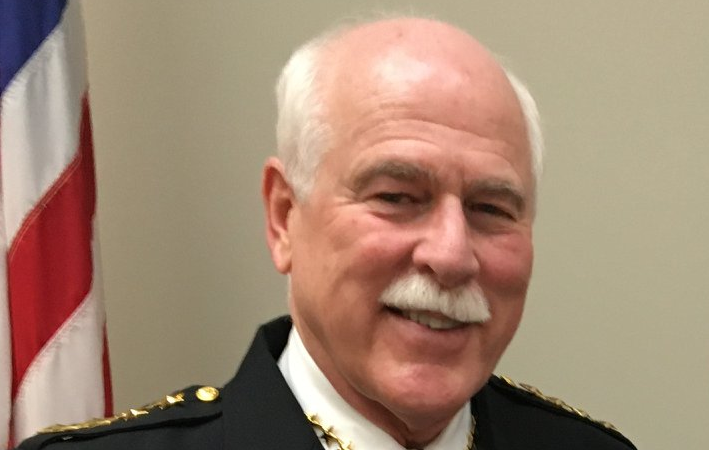 DARTMOUTH – According to a letter sent by Bristol County Sheriff Tom Hodgson, Department of Homeland Security Secretary Alejandro Mayorkas put politics above public safety in canceling the Bristol County Sheriff’s Office contracts with Immigration and Customs Enforcement and should immediately and publicly apologize to BCSO staff.

“You state that there is ‘ample evidence that the Detention Center’s treatment of detained individuals and the conditions of detention are unacceptable.’ What evidence are you referring to?” Sheriff Hodgson wrote in his letter. “You can’t be talking about the 20-plus years of federal audits and inspections your office has done on the BCSO’s ICE operation, because we’ve passed every single one over the last two decades.”

“Between October 2020 and January 2021, the Bristol County Sheriff’s Office was able to detain illegal aliens arrested by local police and brought to our jail facilities with the following criminal histories: armed carjacking, assault and battery on a family household member and strangulation/suffocation, arson, attempted murder, rape of a cild statutory, aggravated assault and battery with a dangerous weapon and violation of a protective order,” Sheriff Hodgson wrote in the letter. “Describing a key public safety program that keeps dangerous criminal illegal aliens off the streets as ‘no longer operationally needed’ shows your complete disregard for the safety and security of the people of Bristol County and the United States of America, and puts the pro-illegal immigrant political agenda of the Biden Administration in the spotlight.”

Sheriff Hodgson concluded by asking Sec. Mayorkas to rightfully deliver the celebratory plaque to honor the BCSO’s perfect 100% score on the recent federal 287(g) audit, which has been at the Boston ICE Field Office for months.

“While I fully recognize delivering this plaque flies in the face of your reasoning for ending our ICE operation, the right thing to do would be to send the plaque to my office so I can present it to my hard-working staff. They deserve the award DHS made for them. Please do the right thing and let them have it,” he wrote.