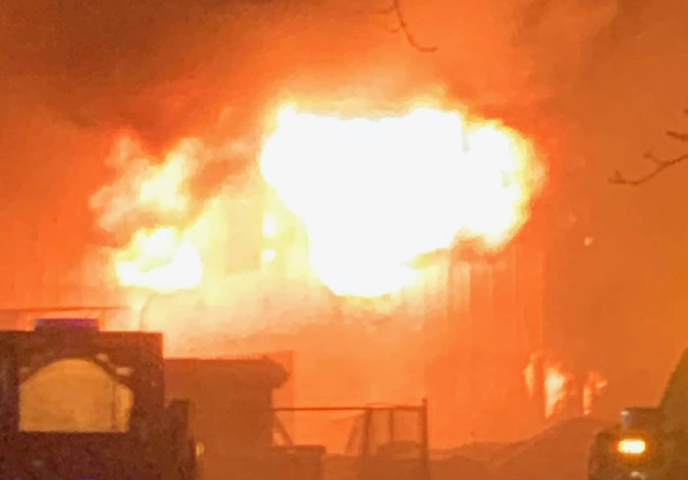 At approximately 1:15 a.m., Raynham Fire responded to a residence at 167 South Street West. for a reported structure fire. Upon arrival, crews found a detached garage engulfed in flames.

The first arriving fire units encountered heavy flames throughout the structure as well as coming from the roof. Firefighters were able to work to extinguish the flames quickly and prevent the fire from spreading beyond the garage.

No firefighters were injured. The scene was cleared by 3:30 a.m. 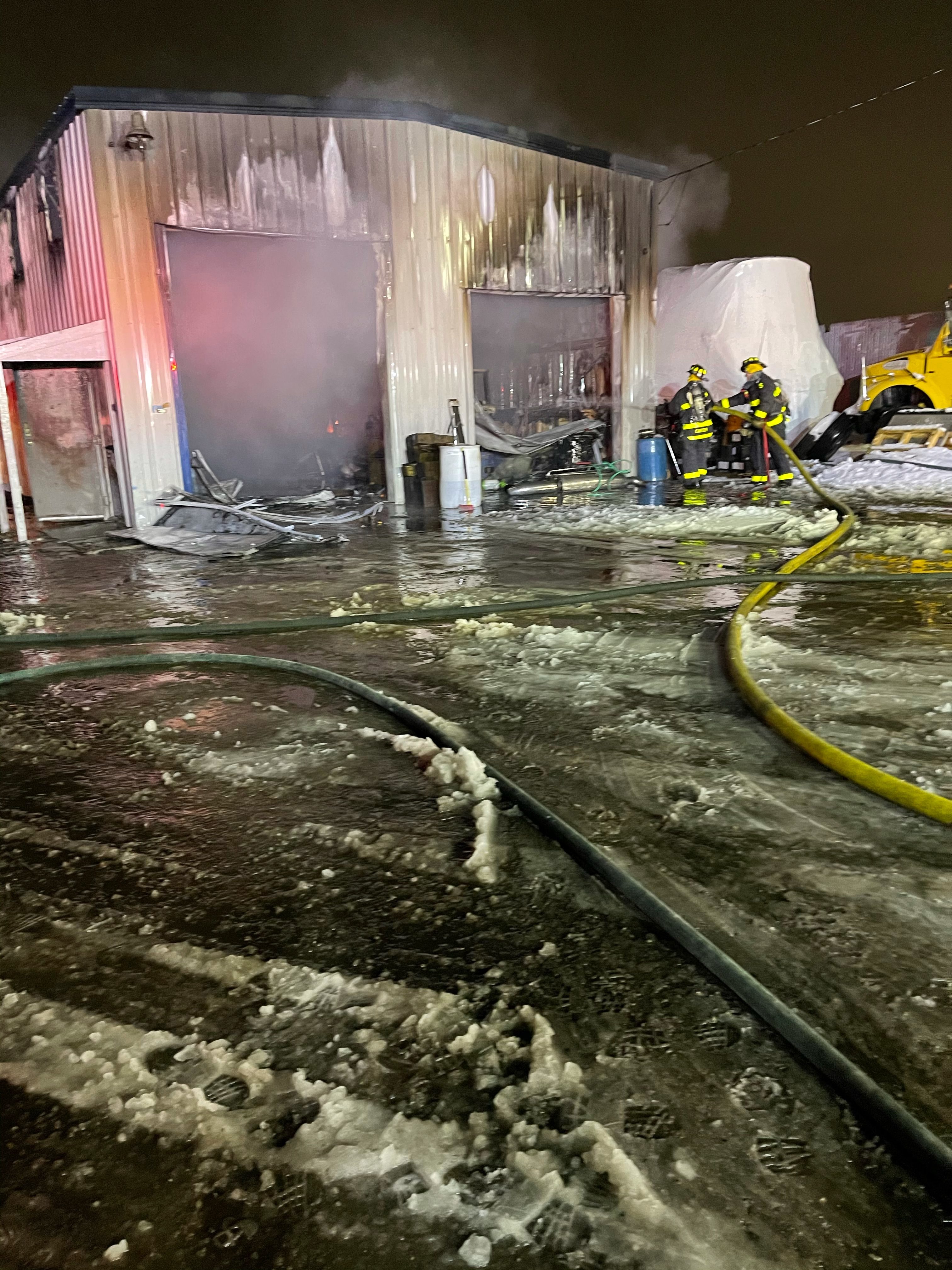 The garage is considered a total loss due to heavy fire and smoke damage.

The cause of the fire is under investigation by Raynham Fire Department, and is not considered suspicious.