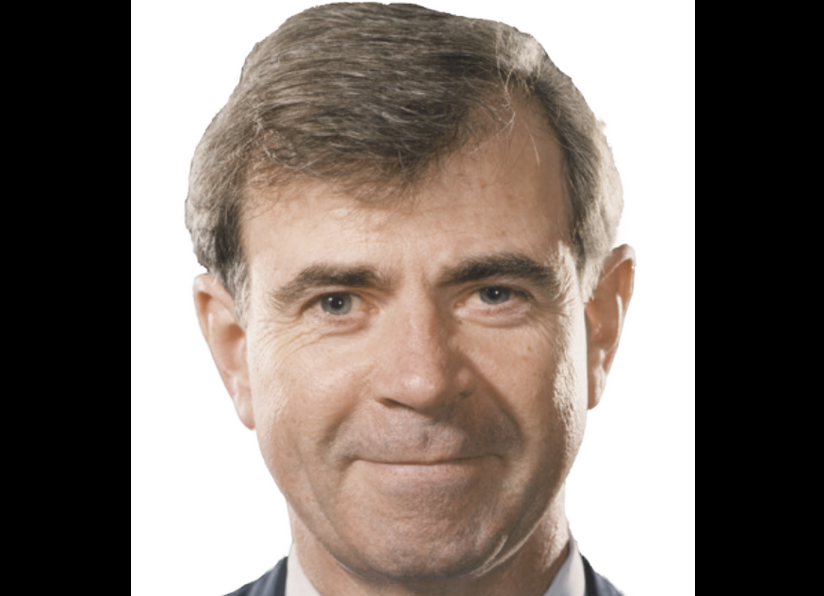 Secretary of State William Galvin on Thursday proposed the establishment of a National Vaccination Day, comparing the efforts to immunize the country’s population against COVID-19 to the mobilization of voters in this year’s election.

“In the same way that voting this year occurred over a period of time, and there was a day by which we all knew to make sure we had voted, I believe it will be important to establish a national day by which we all pledge to get the first dose of the new vaccine, once the vaccines become available to the general public,” Galvin said in a statement.

Galvin, the state’s elections overseer, said that when the general public becomes eligible to receive vaccines, it will take a comprehensive national effort to achieve herd immunity and end the pandemic. “If my experience with the recent election has taught me anything, it is that state and local officials can do extraordinary things if they have a common objective and are operating under the same broad national principles,” he said.

Baker stated that he expects Massachusetts to have 300,000 vaccines by the end of the month.