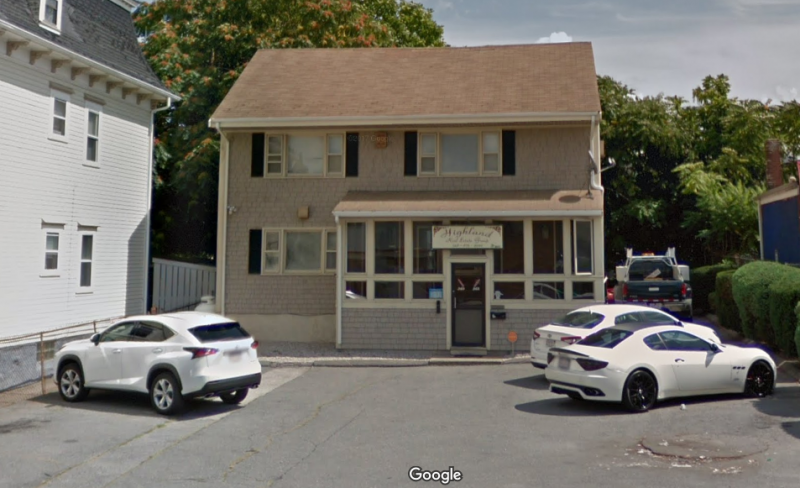 New Leaf Enterprises, Inc. will hold a Community Outreach Meeting on August 20, 2019 at the Fall River Public Library, 104 North Main Street at 6:30 p.m. to discuss a proposed second siting of an Adult Use Marijuana Establishment. This location would reside at 360 Second Street in Fall River in accordance with M.G.L. ch. 94G and the Massachusetts Cannabis Control Commission’s regulations at 935 CMR 500.000 et seq.

Topics to be discussed at the meeting will include, but not be limited to:

1. The type(s) of Adult-Use Marijuana Establishment(s) to be located at the address;
2. Plans for maintaining a secure facility;
3. Plans to prevent diversion to minors;
4. Plans to positively impact the community; and
5. Plans to ensure the establishment will not constitute a nuisance to the community.

New Leaf received two community host agreements bringing the total for Fall River up to 13. As has been widely reported, New Leaf is run by Mayor Correia’s girlfriend’s brother, Peter Fernandes. According to the Boston Globe, Fernandes qualified for the Massachusetts Cannabis Control Commission’s social equity program. Correia stated that he reconsidered Fernandes’ business plan once learning that Fernandes was in the program. As with all host agreements, the CCC will ultimately decide on whether or not they grant New Leaf the licenses.