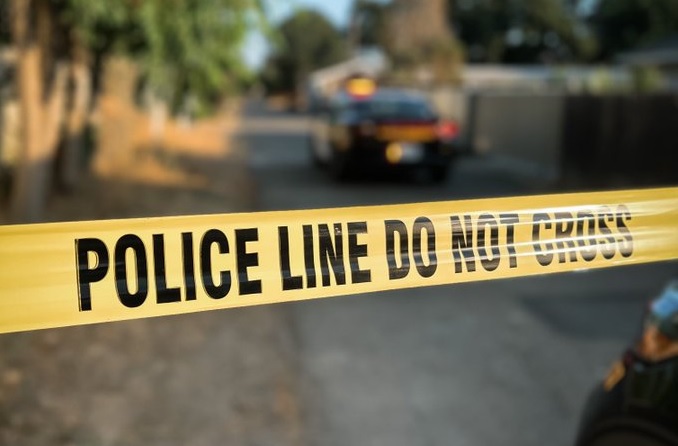 A Massachusetts woman has been charged in the death of a Sheriff’s deputy Tuesday evening after a crash.

According to WINK News, a Jeep was going north on I-75, south of US-17 in Florida when 30-year-old Cassandra Smith from Lakeville lost control of the Jeep. She veered from the left lane, crossed the center/right lanes, and entered the northbound paved shoulder.

Smith reportedly crashed into an unoccupied Charlotte County Sheriff’s Office SUV that was properly parked on the paved shoulder of NB I-75 while a Sheriff’s deputy was performing a traffic stop with emergency lights activated. A Honda was parked in front of the CCSO SUV.

The deputy and the driver of the Honda were standing outside of their vehicles on the shoulder of NB I-75 when Smith lost control.

Smith crashed into the rear of the SUV, which created another collision with the 23-year-old deputy, the Honda, and the Honda driver.

The deputy was taken to a hospital where he was pronounced dead.

The driver of the Honda was transported to an area hospital with minor injuries.

Smith was placed under arrest for DUI manslaughter.

The identity of the deputy has yet to be released.