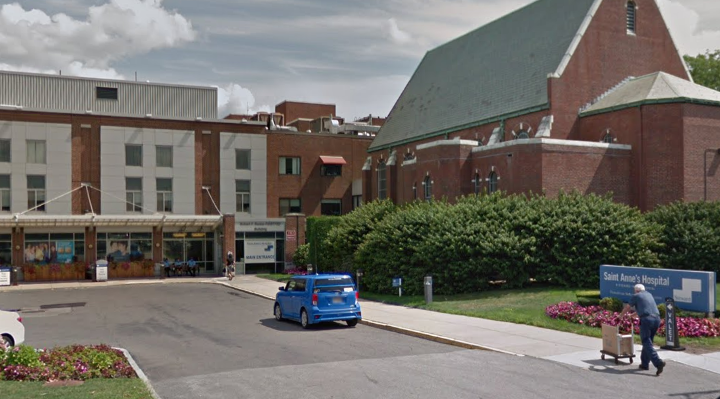 Fall River, MA – Despite a chilly spring, our New England summer will be here before you know it. As you plan for summer vacations and outdoor activities, schedule a free skin cancer screening as part of your summer preparations.

Held annually in conjunction with the American Academy of Dermatology, Saint Anne’s Hospital’s 23rd annual free screenings by a board-certified dermatologist will be held on Tuesday, May 22, and Wednesday, May 23, 5-6:30 p.m., at the hospital’s Hudner Oncology Center, corner of Osborn and Forest streets, Fall River.

According to the American College of Dermatology (ACD)*, skin cancer, including melanoma and non-melanoma skin cancers, is the most common of all cancers. In fact, skin cancer accounts for nearly half of all cancers in the United States. Current estimates from the ACD are that one in five Americans will develop skin cancer in their lifetime and that nearly 9,500 people in the U.S. are diagnosed with skin cancer every day.

The good news is: Skin cancer can be found and treated early. Make an appointment!
For more than two decades, skin cancer screenings held at Saint Anne’s have revealed numerous cases of various skin cancers. However, in the majority of cases, skin cancers are curable if found in the early stages.

Saint Anne’s Hospital’s skin screenings for specific areas of concern are free, but appointments are required. Make an appointment for a free skin screening if you notice:
· any change on the skin, especially in the size or color of a mole or other darkly pigmented growth or spot, or a new growth
· scaliness, oozing, bleeding, or change in the appearance of a bump or nodule
· the spread of pigmentation beyond its border such as dark coloring that spreads past the edge of a mole or mark
· a change in sensation, itchiness, tenderness, or pain