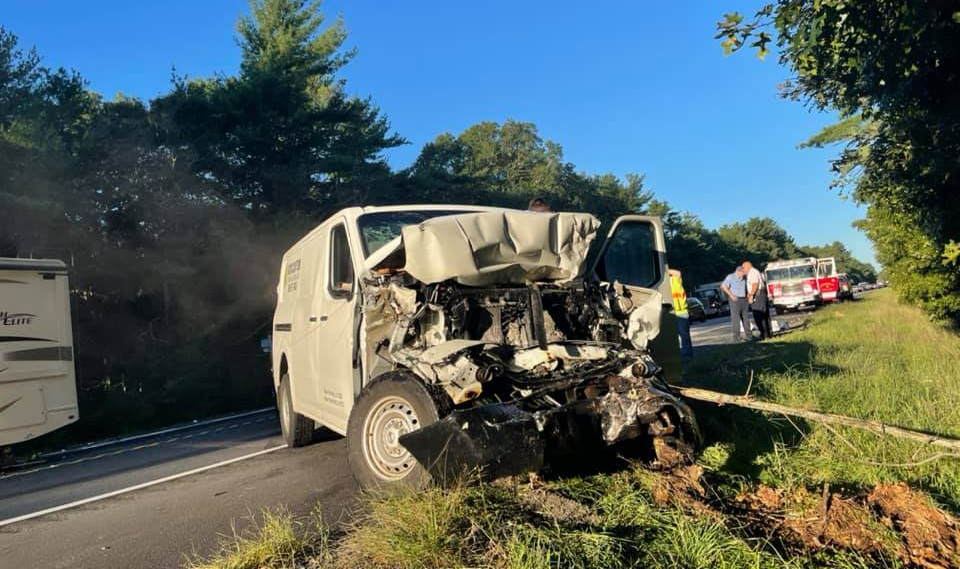 A crash tied up traffic and injured several people on Tuesday.

Route 44 between Plymouth Street and Route 105 was closed early in the morning due to a serious two vehicle accident involving a camper and service van. 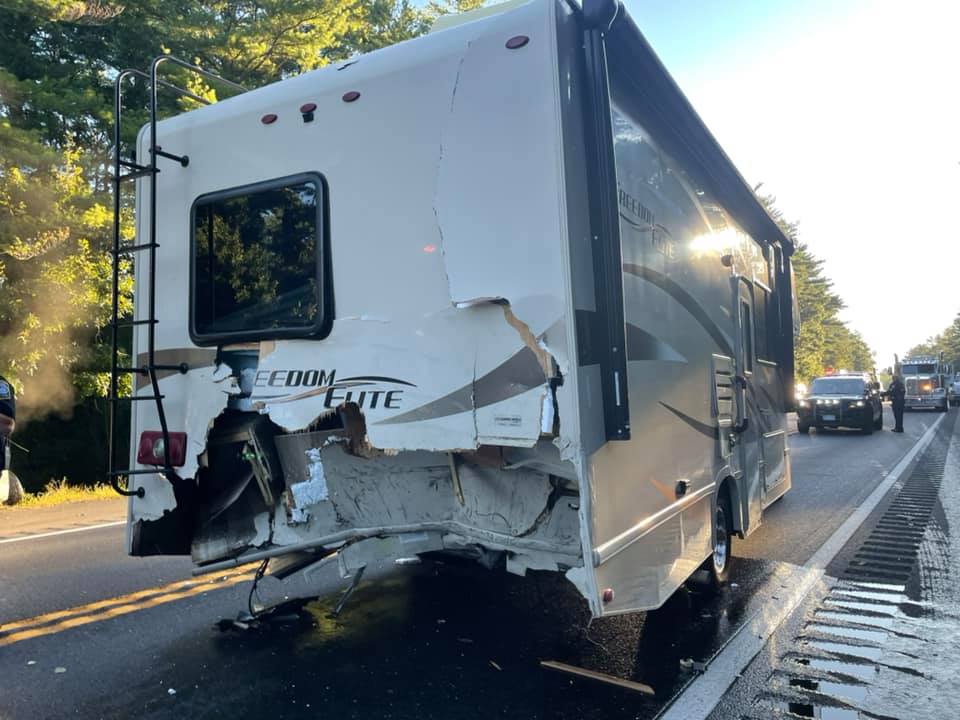 Middleborough firefighters and police responded to the scene.

According to Middleborough Fire, three patients were transported to area hospitals in stable condition.