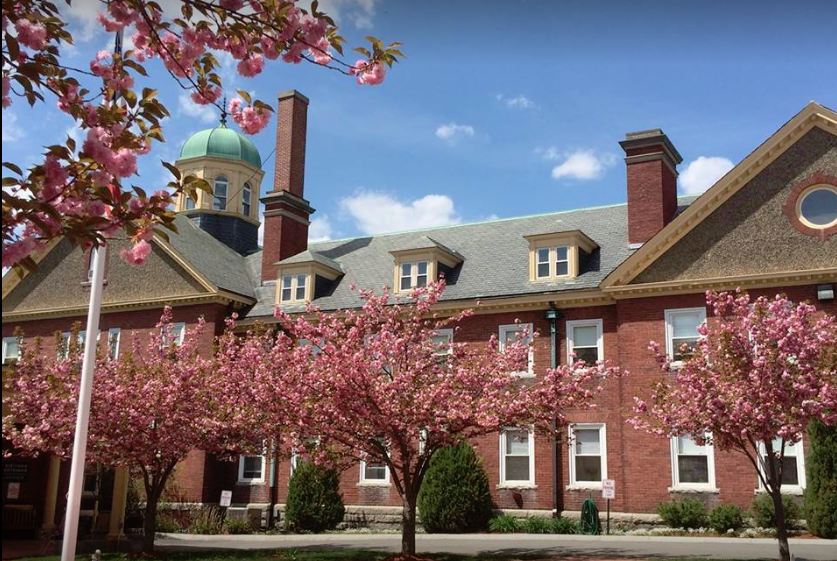 BOSTON – A Methuen woman has been indicted on charges in connection with stealing more than $530,000 from a retirement home and nursing center in Lawrence, Attorney General Maura Healey announced Monday.

Sherry Verdick, 43, of Methuen, was indicted today on Larceny Over $1200 by a Single Scheme (5 counts), Larceny over $1200 (1 count), Larceny Over $250 by a Single Scheme (1 count), Making False Entries in Corporate Books with Intent to Defraud (2 counts), Forgery (3 counts), Uttering (3 count), and Obtaining a Signature Under False Pretenses (1 count). She will be arraigned in Essex Superior Court on January 7, 2020 at 9 a.m.

The AG’s Office alleges that from January 2016 through September 2018, Verdick, the business manager at Berkeley Retirement Home and Nursing Center in Lawrence, operated a sophisticated scheme to steal money from several accounts operated by the facility. Prosecutors allege that she wrote several hundred checks to herself from various accounts affiliated with the retirement center, allegedly forged various signatures of other Berkeley employees to steal money from Berkeley accounts, improperly used a corporate credit card for personal purchases, and allegedly altered the company’s payroll system to reduce her health insurance contribution to zero. The AGs Office also alleges that Verdick was able to steal money from the estate of a deceased resident by misleading another employee into signing a check which Verdick then deposited into a Berkeley account for which she was a signatory.

In total, prosecutors believe that Verdick stole $536,556 from various accounts associated with Berkeley.