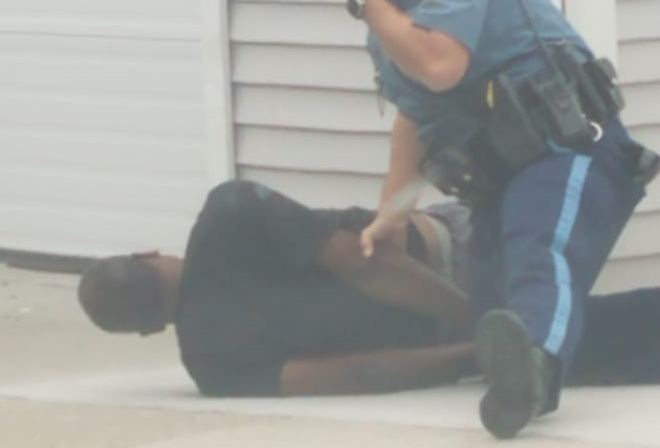 A four-year project by Harvard Law School researchers examining the overrepresentation of people of color in the Massachusetts criminal justice system will guide officials as they seek to eliminate such racial and ethnic disparities, the state’s top judge said Wednesday.

The newly released report, from Harvard Law’s Criminal Justice Policy Program, found that Black and Latinx people, when sentenced to incarceration, receive longer sentences than their white counterparts, and that racial and ethnic disparaties in initial charging decisions are a driver of differences in sentence lengths.

“It is a ‘must read’ for anyone who is committed to understanding the reasons for such disparities and taking action to end them,” Supreme Judicial Court Chief Justice Ralph Gants said in a statement.

In his 2016 State of the Judiciary address, Gants said he had asked then-Harvard Law Dean Martha Minow “if she would gather an independent research team to explore the reasons for racial and ethnic disparity in the incarceration rate in Massachusetts.” He cited Sentencing Commission data that found incarceration disparities in Massachusetts were more severe than the national average in 2014.

“We need to learn the truth behind this troubling disparity and, once we learn it, we need the courage and the commitment to ‘handle’ the truth,” Gants said in the October 2016 speech.

White people, meanwhile, make up 74 percent of the Massachusetts population and 58.7 percent of cases in the criminal system, the 100-page report said.

On drug and weapons charges, which the report said are “offenses that carry longstanding racialized stigmas,” the analysis found that Black and Latinx people are more likely to be incarcerated and receive longer sentences of incarceration than similarly charged white people.

According to the report, Black and Latinx people are less likely “to have their cases resolved through less severe dispositions such as pretrial probation or continuances without finding” than white people, and when they are sentenced to incarceration, those sentences are longer — an average of 168 days longer for Black people and 148 days longer for Latinx people.

“To put that time in perspective, that is nearly the length of the shutdown caused by the coronavirus,” Anthony Benedetti, chief counsel for the Committee for Public Counsel Services, said in a statement. “Those are days away from families, friends, jobs and opportunities. These are days spent in prisons with virtually no rehabilitative services.”

Benedetti said the Harvard report “shows more of what we have known for years â€“ that Black and Latinx men and women unfairly experience significantly worse outcomes than do their white peers. They are pushed into the criminal legal system earlier, are sucked in deeper, and they are held within its clutches longer.”

He said the remaining big question is, “What are we going to do to make sure the criminal legal system is, in fact, just.”

Trial Court Chief Justice Paula Carey said the findings “will help us continue to move forward in our ongoing efforts to root out racial and ethnic bias and inequity in our criminal justice system.”

The report’s authors said that racial and ethnic differences in the type and severity of initial charges account for more than 70 percent of the disparities in sentence length.

“Our results highlight the central role that initial charging decisions play in sentencing,” they wrote. “It appears that the adjudication and plea bargaining processes attenuate disparities in charge severity, but initial differences continue to influence sentencing even if defendants of color are not convicted of the more serious offenses with which they are initially charged.”