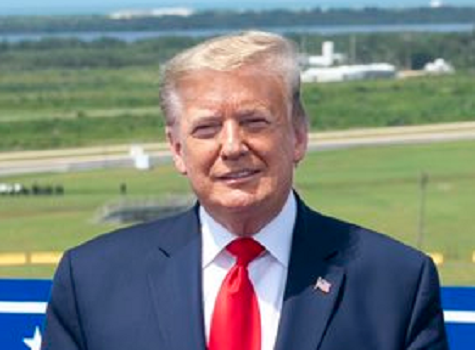 A senior citizen and United States veteran was assaulted Tuesday by a Fall River man over his support for President Trump.

According to reports, an 85-year-old Air Force veteran got body slammed to the ground and assaulted because he was holding a Trump sign.

According to Lieutenant Jay Huard, a 27-year-old man was identified as the assailant in the assault and turned himself in at the police station.

He was subsequently arrested.