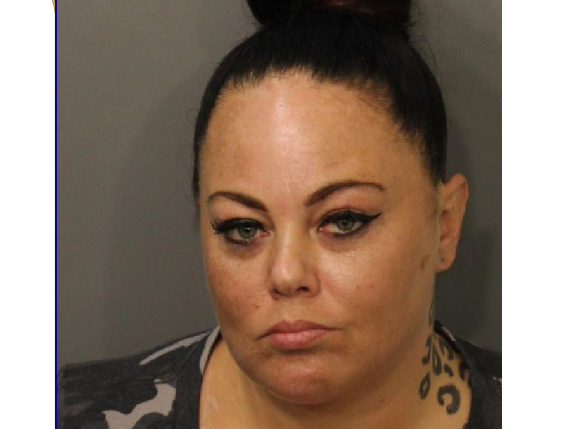 The case was prosecuted by Assistant District Attorney Daniel Walsh and the state prison sentence was imposed by Judge William Sullivan.

“This defendant was recently released from incarceration for selling heroin. Unfortunately, she picked right up where she left off and continued selling lethal opiates. Selling Fentanyl contributes to the ongoing opiate crisis in our neighborhoods and communities,” District Attorney Quinn said.