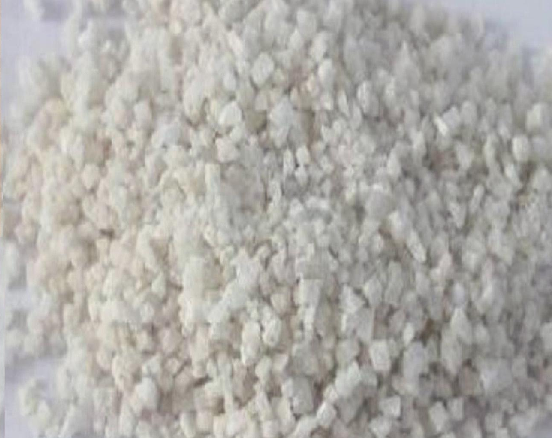 BOSTON – A Providence man was sentenced Wednesday in federal court in Boston in connection with a fentanyl conspiracy.

Guerrero pleaded guilty and was sentenced to 43 months in prison in July 2019.