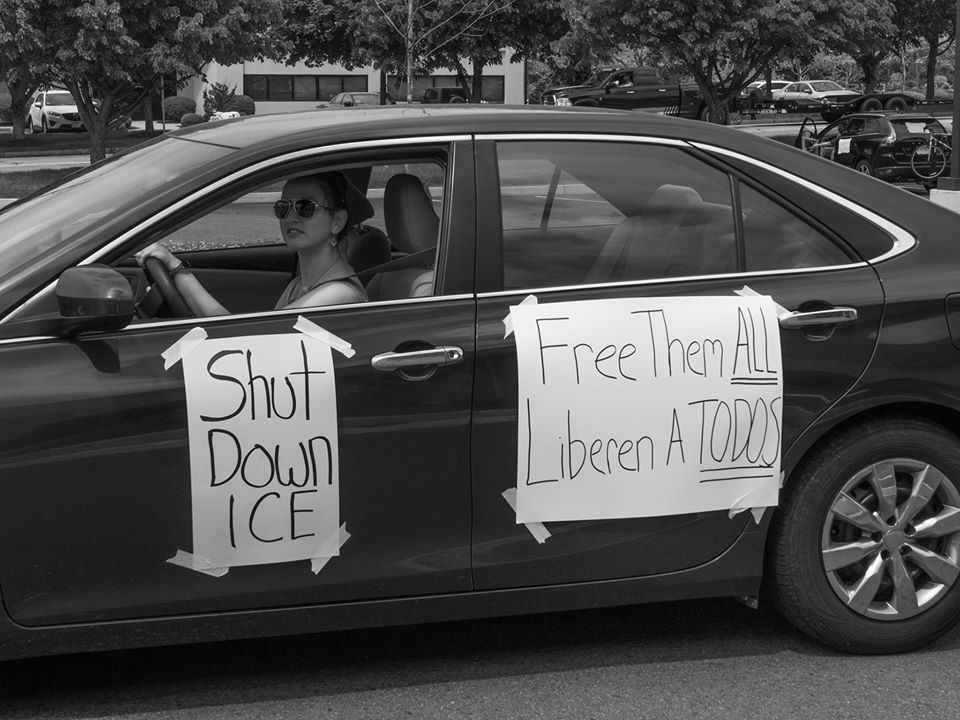 All photos courtesy of Alexander Carrigg

Protesters had signs on their vehicles and honked. Traffic was slightly delayed during the incident.

The groups cite human rights and public health abuses and mistreatment at the facility and request that all immigrant detainees be released. 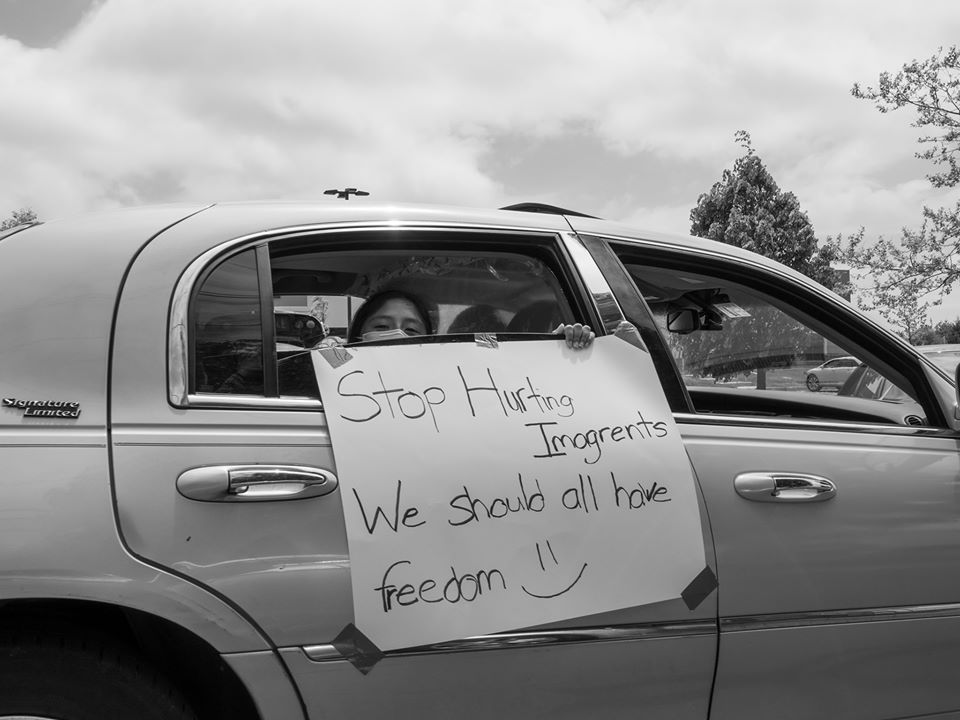 Immigrant Bail Fund state that conditions inside BCHOC has been getting worse and worse after the May 1st attack and people report constantly feeling hungry, as they are not getting enough calories to eat.

Boston Immigration Justice Accompaniment Network state that detainees have been in solitary for 26 days since the attack by COs on May 1st.

Two women could also be seen outside protesting the detention of a relative. 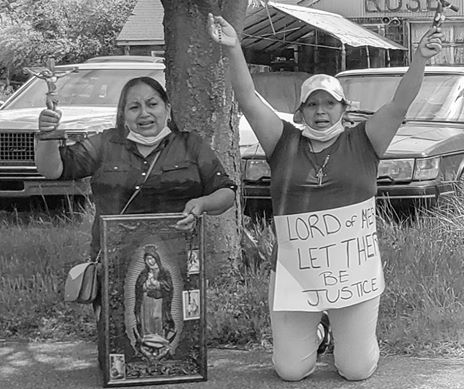 According to the Bristol County Sheriff’s Office, on May 1st, a group of about 10 detainees in the B Wing of the detention center reported to medical personnel having multiple symptoms of COVID-19. The detainees refused to get tested for COVID-19, then, when notified, they were required to be tested because of reporting symptoms, rushed violently at Sheriff Thomas M. Hodgson and corrections officers, barricaded themselves inside the facility, ripped washing machines and pipes off the wall, broke windows and trashed the entire unit.

Bristol County Sheriff’s Office corrections officers, special response team members and the K9 unit entered the facility and were attacked by the ICE detainees, according to the BCSO. The Bristol County security team was able to quickly gain control of the wing and restrain the detainees.

No Bristol County personnel were injured in the incident. Three ICE detainees were transported to the hospital; one for symptoms of a panic attack, one for a pre-existing medical condition and another for a medical incident after being removed from the ICE wing.

“This all started because a group of 10 detainees each reported having at least two symptoms of COVID-19,” Sheriff Hodgson said. “The health care professionals told them they had to be tested in the medical unit because of the reported symptoms. The detainees refused to go to the medical unit for testing. Our medical team alerted me, and I advised the detainees that for their health and the health of their fellow detainees and our staff, they needed to be tested at the medical unit. The detainees refused to comply, became combatant and ultimately put the lives of themselves and many Bristol County officers at risk with their reckless actions.”

Several human rights groups have disputed the BCSO account of the incident while Hodgson has stated that nothing was done improperly.