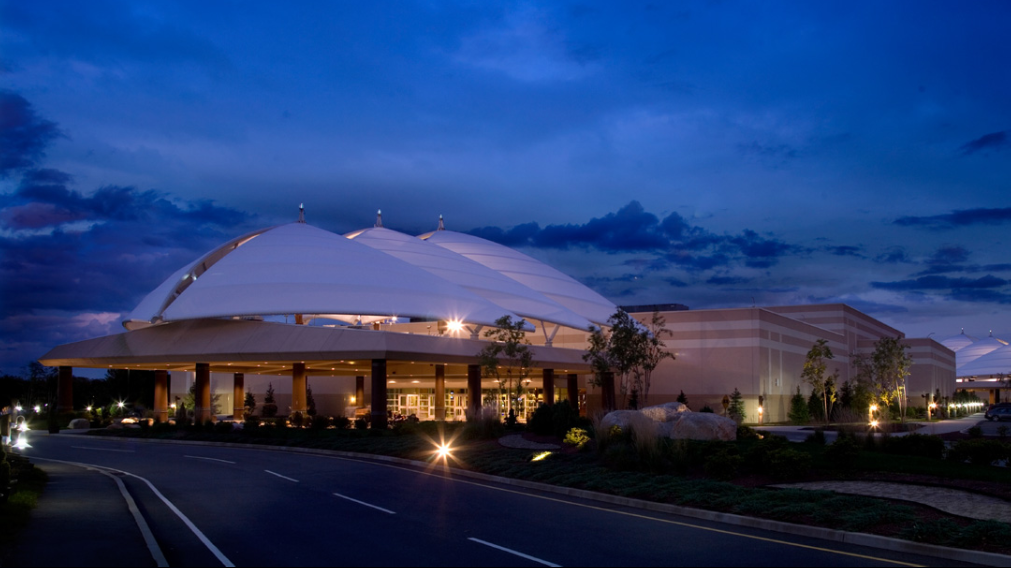 An alleged armed robbery led to an arrest by police late last week.

According to police, on Thursday, Plainville Police were notified of a BOLO (Be On the Look Out) for a vehicle that was involved in an armed robbery at Twin River Casino in Lincoln, RI the same day.

Ptl Moses and Cuddy located the vehicle in Plainville. The vehicle was later seized by the department as requested by Lincoln, RI Police and a search warrant was issued to seize the vehicle.

LIncoln, RI Police then obtained a warrant for an occupant of the vehicle.

Anthony Mirabile, 24, of Plainville, was arrested on Thursday afternoon at his residence. He was booked at the police station, and later transported to the Wrentham District Court.

Two adult males, told police that they were approached by two suspects after exiting their vehicle in the north parking lot at Twin River.

A suspect then revealed a gun in his waistband and both victims were ordered to kneel on the ground and hand over their money.

One of the suspects took the firearm from his waist band and pointed it at the head of one of the victims.

One of the victims surrendered the money to the suspects.

The victims immediately reported the robbery.