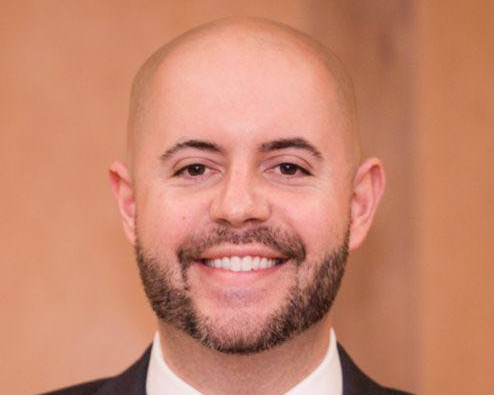 Fall River City Council President Cliff Ponte issued a letter to the City’s finance teams and the School Department Thursday concerning what Ponte feels is a tax rate for residents and businesses that is not sustainable. The two sides are scheduled to meet on April 13th to review the fiscal and financial condition of the City in preparation for the upcoming budget.

“As we approach the joint meeting with the School Committee and the respective finance teams — As one Councilor, I would like to bring to your attention the following:

Currently the city pays for all capital projects. These projects are not included in minimum net school spending. The state education aid formula has given the Fall River Schools on average 8 million dollars in increased aid each and every year.

“While state aid to the city has not increased at the same level, the taxpayers in the City of Fall River simply cannot afford the continued and upcoming increases.

“Therefore, we need to have the school department join us as partners in funding all projects moving forward. I have made this point very clear to the Administration of the city and the School Department over the past year.

“The funding schedule for the new Durfee High School as presented to the voters called for 3.6 million dollars in a debt exclusion ( our tax bills) starting in July of 2022 ( Fiscal Year 2023) through Fiscal Year 2029. Our current tax levy ( 2.5% increase in overall taxes) yields a 2.8 million dollar increase. This means that unless we act to mitigate this issue, the taxpayer increase next year will be over 5% per year for at least 7 years. This is not sustainable for our citizens, taxpayers and business community.

Some Budget Priorities going into joint meeting and budget discussions:

1. Utilize all revenue sources to eliminate the need for a debt exclusion – Looking at both the 70+ million from Federal Government and School 40+ million ESSER Funds.

2. Work with the Mayor and the School Committee in partnership to fund any future capital projects responsibly keeping in mind the revenue limitations on the city side of government.

I look forward to having a healthy debate about this at our joint meeting.”