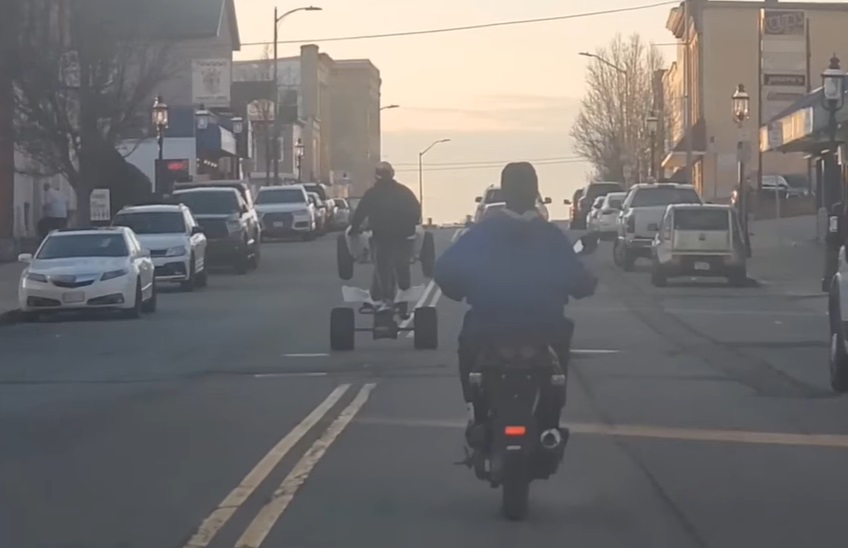 Communities across Massachusetts continue to grapple with issues and complaints from residents concerning off-road vehicles. This particular incident led to an arrest after a chase.

On Thursday, officers from the Worcester Police Neighborhood Response Team were conducting enforcement of the city ordinances regarding dirt bikes and other off-highway vehicles. At about 9:30 PM, they observed two dirt bikes being operated on Lincoln Street. The officers had seen the same two bikes earlier in the night, but had lost sight of them. The officers followed the riders to Grove Street, where the riders parked them.

Officers made contact with the riders, one of whom took off running toward Sagamore Street. The officer caught up with the man and took him into custody. A check of the dirt bike revealed that it was stolen from Norwich Connecticut, and that the VIN had been removed. Christopher Rivera, twenty-two-years-old of Draper Street, was placed under arrest for Receiving a Stolen Motor Vehicle, Negligent/Reckless Operation of an OHV, Operation of an OHV on a Public Way, Operation of an Unregistered OHV on a Public Way, and Disorderly Conduct.