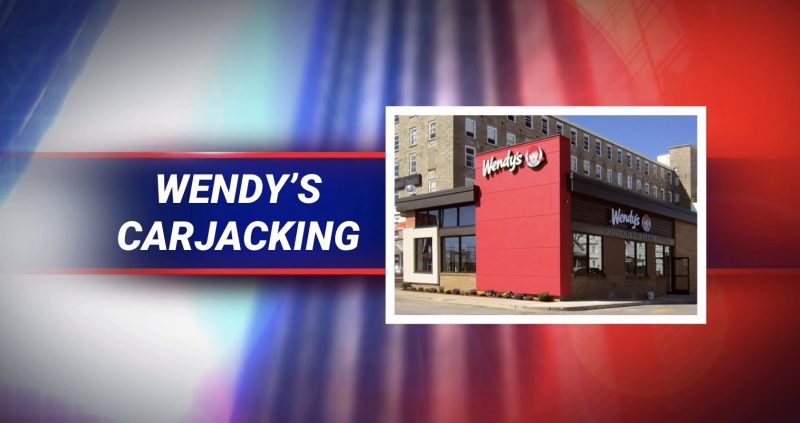 On December 13th at approximately 12:10 a.m., Officers of the Fall River Police Department were dispatched to Wendy’s (500 Bedford Street) in response to an armed robbery complaint.

Taken in this incident with the car were the complainant’s iphone, which contained the Facebook posting and address, a backpack, two wallets containing cash, credit cards, and identification.

The complainant described the male as:

Anyone with information is asked to contact Officer Brendan McNerney at (BMcnerney@FRPD.ORG), call 508-676-8511 or call anonymously on the Fall River Police Departments tips line at 508-672-TIPS(8477)